The Internet of Things (IoT) presents the future of society and domestic living. It’s the very essence of smart living that combines various aspects of daily life and places them all together under your control. Every device you use will be connected on a single network that will provide you total control through a dedicated application at all times. Hence, rather than having to rely on machines, you can now control the machines however you want.

Since all the devices are connected over a single network, they must have specific protocols that they follow in order to stay connected and provide the user with a full set of services. Here’s a look at the protocols and standards employed by the IoT:

Recommended: How to Make Your Home Smart Using IoT Systems? 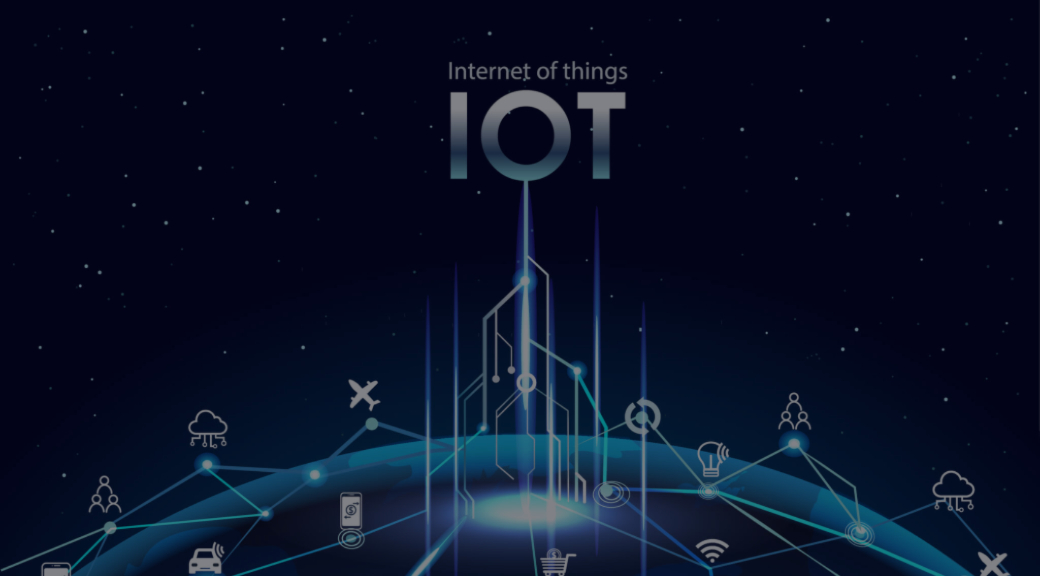 Which Protocols and Standards are Used by the Internet of Things?

The Internet of Things Protocols

While utilizing the internet, IoT employs different protocols to establish and maintain connections. Here are some of the networks protocols that are often used:

Perhaps the most basic of all IoT network protocols, HTTP has long been used on the web. It’s connectivity trickles down to smart devices as well. However, it is often not recommended because of its low security, high battery consumption, and overall volatility.

This particular protocol is especially useful for connecting battery-powered devices to the IoT network. LoRaWAN offers a connection with signal extending to infrasound. A component that’s often attached to the network using LoRaWAN is smart street lighting.

Bluetooth offers an efficient alternative to Wi-Fi and LAN. It’s the most used protocol for short-range connectivity and communication. Hence, for establishing a network over a short-range or limited space, Bluetooth offers an efficient and affordable option. It’s often used to connect smartphones or smart devices with infrequent connections such as mounted wall speakers.

Unlike MQTT, the constrained application protocol uses User Datagram Protocol (UDP) to govern the exchange of messages over the network. CoAP is usually utilized in the automation of systems and helps establish an internet-utility protocol for restricted or closed off gadgets on the network.

Utilized in the banking sector, AMQP offers functionalities for point-to-point connections and helps with queuing and routing effectively. Involving sections such as Queue, Exchange Message, and Binding, it’s an effective protocol for communication between two points.

This particular protocol helps create an environment for two or more machines to communicate and share messages. It’s efficient and cost-effective, utilizing a public network to provide secure communication.