The React Native framework is used to develop cross-platform Android and iOS applications. It seriously competes with Flutter – both platforms occupy a significant share of the mobile development market. React Native development is actively supported by Facebook companies and has a large community of developers all over the world. Due to such powerful support emerging issues are solved most accurately and quickly, every year the technology gains momentum and acquires more and more possibilities. 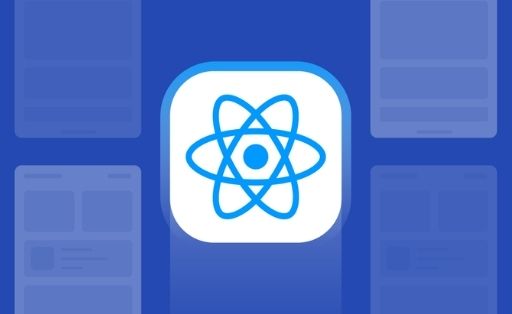 What applications React Native is used for

The React Native library is universal and the tools can be used in different projects:

The scope of React application is not limited by this list. With a professional approach, the programmer can solve problems of varying complexity and adapt the capabilities of the library for any project. 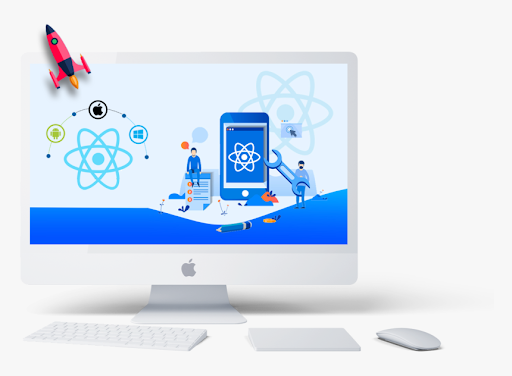 React Native allows you to release complete native React components. In the past, when React didn’t yet exist, developers wrote mobile apps in HTML5. Such apps ran in an embedded WebView mini-browser, which was enclosed in a shell. This approach worked, but it had a lot of disadvantages: low speed, lack of ability to use internal resources of the device, high memory consumption, and other problems that severely limited the applications.

The advantages of React Native for the developer:

React Native develops cross-platform applications that can function equally on multiple platforms. They work as Native Apps – fully native applications that take into account the features of iOS and Android systems. This approach allows reducing the project realization period, budget, and support costs after the launch. And all this with a high level of quality, reliability, and functionality of the application.

Benefits of React Native for the client:

After a client has voiced his or her business idea to the development team, marketing research begins. This stage helps to identify trending features, technologies, and development approaches. Based on the collected data, the developers begin to compile a list of specifications (formal requirements – technical and non-technical – for the product), agree on it with the client, and finally start the development process.

In particular, first, designers build a template taking into account the business logic (logical transitions, drop-down windows, etc.), which can already be demonstrated to the client. Next, the development team proceeds to create a backend and frontend. Along with this, the previously created prototype of the interface is detailed and gradually brought to the final one. As each of the subtasks is completed, the work done is tested and, if necessary, sent back to the developers to fix bugs (non-compliance with specifications). Note that the development of mobile software on React Native in its stage-by-stage is no different from the development on other popular cross-platform frameworks, and is perfect for implementing an agile methodology.

As you can see, React Native, being a product from the “stellar” Facebook team, continues to be one of the top solutions for mobile development, which is regularly confirmed by world-famous companies that choose it for their projects. Indeed, given such advantages as reliability, code reusability, extensive compatibility with third-party solutions, high performance in comparison with other products, constant development, and, of course, the ability to build cross-platform applications, this product can be considered one of the best that exists on the mobile development market today.