iPhone X was released as the “future of the smartphone” by Apple’s CEO recently at an event on September 12 and it is billed to cost more than any other smartphone even before it is shipped and said to be worth every cent you spend on it.

Also Read: How To Use Find My iPhone Offline and Online from Computer?

The iPhone X is the flagship that brings a breath of fresh air to the smartphone design of the iPhone.

Starting at $99, the iPhone X is billed to be the most expensive iPhone ever. With a new sleek design that enables wireless charging that is easier to hold with water-resistant capabilities. Reviews Radar believes this is the iphone that will definitely blow your mind away. 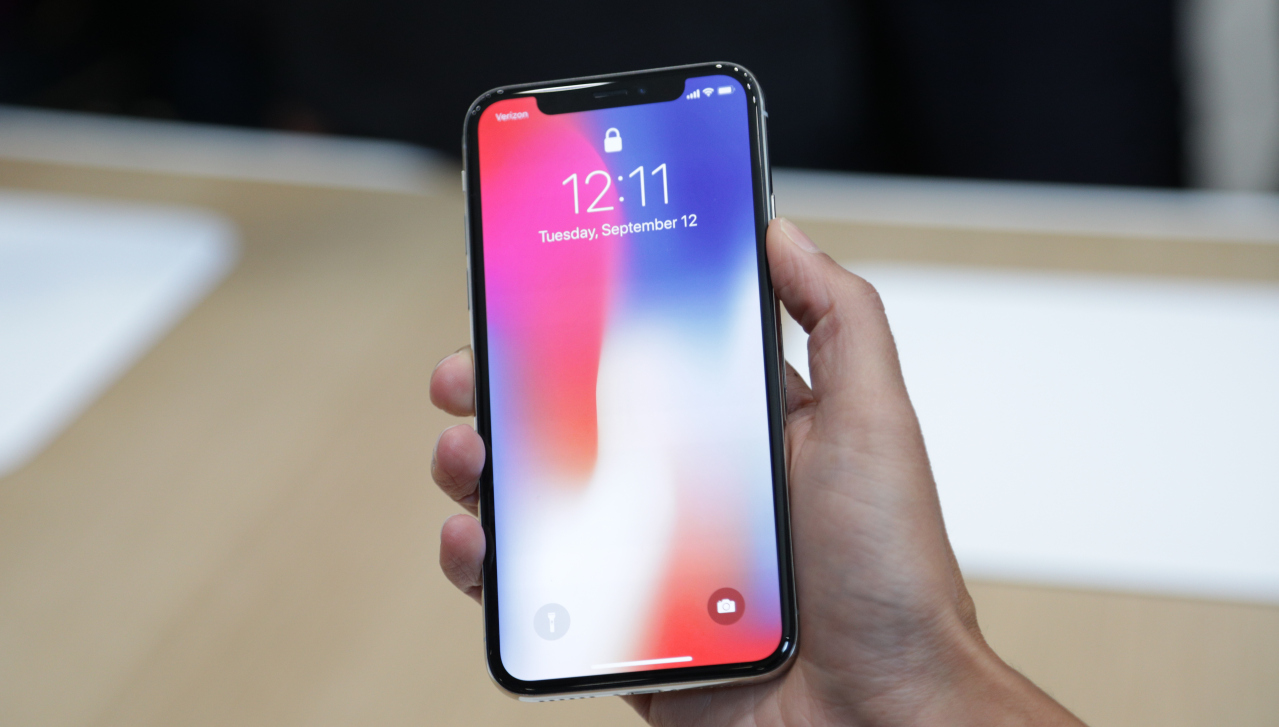 Lets check out iPhone X features and spicifications in depth in this post.

The new iPhone X comes in a new glass design. The phone is bigger but smaller at same time. With a 5.0inch edge to edge screen, the X is actually smaller than a Plus-sized iPhone when you take a good look at it, plus it is lighter – weighing a 6.14 ounces.

The dimensions are 5.65 inches to 2.79 inches. If there is any cause for rejoicing with the iPhone X, it has to be the ease of holding it in one hand compared to the Plus models which came with bigger screen sizes.

About the screen size – the iPhone X has a vibrant 5.8-inch edge-to-edge AMOLED screen with Quad HD+ display with a 2436 X 1125 resolution.

The edge to edge display means there is no bezel at the top as well as the home button that has been a staple of most iPhone devices.

Built in HDR and a superior contrast video playback that can deliver a 1,000,000:1 contrast ration on both Dolby Vision and HDR10 content, the iPhone X screen is a huge step away from what we have been used to in the past.

The new iPhone X display is the first of its kind for an iPhone device and Apple has confirmed that it is the first OLED ‘great’ enough to be on an iPhone.

If there is one change that will get users talking in months to come, it has to be the change in the design of the screen. The absence of a home button and Touch ID sensor are the biggest changes that will definitely get users talking.

Returning to the home screen without the home button involves flicking an open app upward from the bottom. This is the new home button and you can bypass the lock screen the same way.

The second biggest change to iPhone X is the replacement of Touch ID. Apple wants to make it easier for you to unlock your device while making it more secure.

According to Phil Schiller, Vice President of Apple, “it’s the future of how we unlock our smartphones”. In order to pull this, the phone uses a front-facing 7MP TrueDepth camera with multiple sensors including a sophisticated dot projector to map the face and this even works in the dark and when you wear glasses. It uses an infrared camera that maps out the mathematics of the face.

According to Apple, the Face ID won’t be affected by photos which is an issue plaguing Galaxy S8. The company said it went as far as working with Hollywood mask makers to prevent hackers from breaking into the phone by pretending to be someone they are not. It works on sunglasses and can be disabled in terms of crisis by holding the side button for a few seconds.

Apple believes that the probability of someone breaking into your phone has moved from a chance of 1 in 50,000 of happening (with Touch ID) to 1 in 1,000,000 chance of happening.

The iPhone X comes with a dual-lens camera in a redesigned 12MP with Telephoto lens OIS. The OIS ensures hand shakiness when taking photos and it works well with unsteady hands.

The camera sensors are much larger and faster with deep pixels. It also uses the new A11 Bionic chip and machine learning to optimize image scenes before an image is taken.

The iPhone 7 Plus that came out a year prior uses the Portrait Mode which brought about the broken-rich portrait photos, but with the iPhone X, Apple has introduced Portrait Lightning that can transform light into a scene which can go as far as changing the colors of the background or apply lightning to the face.

The video recording feature is also 4K and it has made it equally easy to capture slow motion and a TrueDepth front facing camera. Other features that are worthy of note are the splash and water resistant features of the phone.

Another innovation with the iPhone X is the wireless charging capability. The iPhone X supports charging with the Qi standard which can be paired with existing charging solutions to be unveiled next month which can charge the iPhone X, an Apple watch, and Airpods as well.