Today in this post I am going to tell you the top best media player for windows 10 which you can count on them to play videos of different format and codecs, if you been a movieholic or a PC user you will be needing a video player which supports all media formats such as MP4, MPAEG, MKV, AVI and such on.

If you are running a Windows XP or higher version than it, then you will be able to see a default Media Player which is called Windows Media Player, this player is quite good but can’t run latest video codec x265 and videos subtitle if u ask 3-4 people about the best media player available for windows 10 platform, all will answer differently because everyone has a different usage, you don’t worry about this today in this post I am going to share some free video player for windows 10. 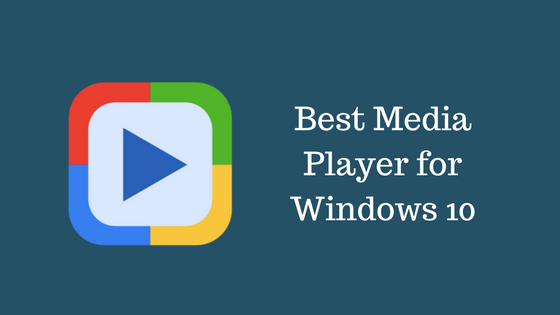 The Video Player is able to handle every Video of different Formats, subtitles and other media files and has easiest interfaces that escape the method for the video you’re watching, and load and play your video rapidly. Furthermore, Provide the capacity to Stream Videos Files effortlessly. 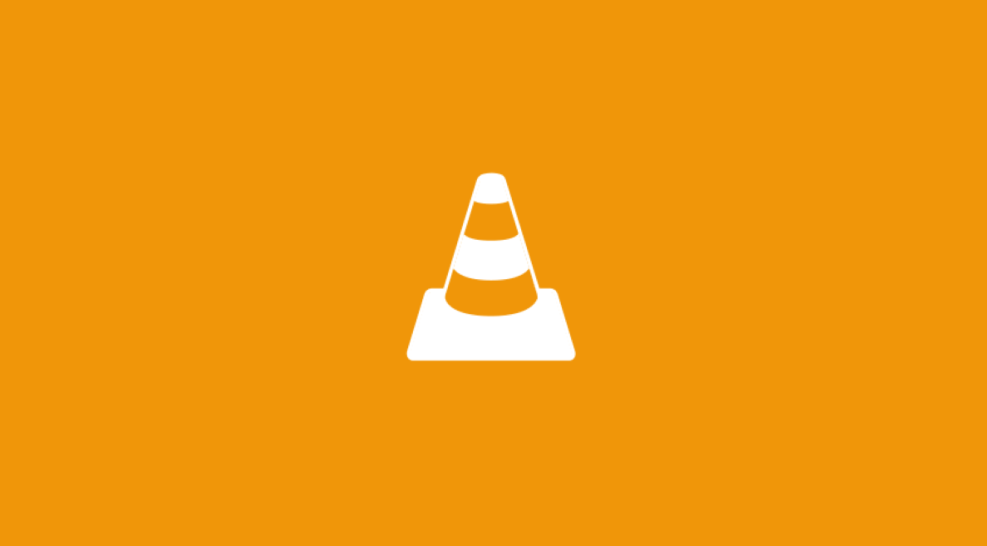 The first media player in our list today is VLC, VLC is one of the best free video players because it is open source and cross-platform multimedia player and having such a good framework which plays every format of video files such as CD, VCD, DVD and another streaming podcast also. VLC Media Player is additionally the Alternative of Default Windows Media Player and I recommend using it because am also using it for 5 years. 😀

VLC MEdia player supports the latest video Codec X265, and able to run every type of video and music files, You are also able to cut the audio and video file in VLC media player and save it. A high-Quality record feature is available. Simplest and Easiest UI & it never changed it’s UI after giving update also, it’s interface remains the same. It is the best free media player for windows 10. 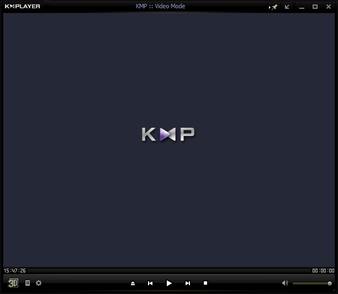 KM Player is also known as K Multimedia Player. KM Player is a media player available for windows that is able to play different numbers of Video formats including AVI, MKC, MP4, CD, VCD, DVD, and other formats. This media player also plays 3d Videos along with 2K, 4K resolution and UHD Codec files which are not able to play in VLC Media player but it takes a long time to start but no videos lag in KM Player.

KM Player also got the feature to play DVDs and all other features just like VLC Media Player.UI of this player little bit difficult to understand as that of the VLC Media player. 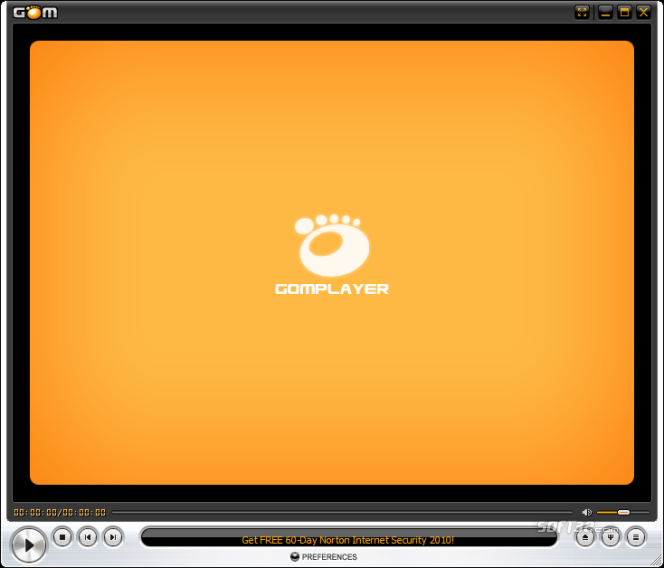 Gom Media Player is developed by GOM Lab Software Inc. IT is one of the best free media players in windows which is available in the market, supporting different types of media formats such as AVI, MPEG, FLV, WMW, MOV, MKV and more.GOM Player has a unique feature you can download subtitles of the video using their library, with no need for external subtitles. One of the Best Part of GOM Player is that it allows you to watch 360-degree video from up, down, left and right in short from all directions you can control the position through keyboards or by mouse. Some advanced features like A-B repeat, screen capture, Media Player capture, playback speed controls and some Video Effects.