Rooted apps are most search terms on the internet now a day. Our reader always ask us which is the best rooted apps for Android phone? We decide to curate the best Android rooting app. A rooted device enables you to powerful elements like permissions, boot settings, and system files.

If you have rooted device, you can install you can flash any mods, custom ROM (custom operating system), increase the battery life and increase the internal storage with these best root apps for Android. It enables you to use app that not work on the non rooted android device. The most important thing about this rooted device is, you can control the overclocking of your phone CPU and GPU.

As we all knows that Android OS is widely used and there are plenty of apps available in the Google Play Store that works only in the rooted android phone. So first you need to root your android phone then download and install best root applications for Android. There are numbers of best root apps available in the market and it’s very hard to choose best suitable for you. We created the list for you. Also, check how to download paid android apps for free. 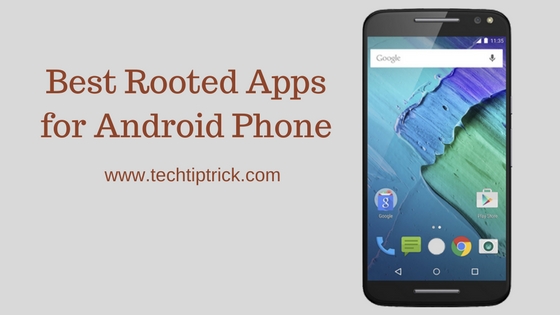 Below is a list of best rooted apps for android mobile. Let’s scroll down. 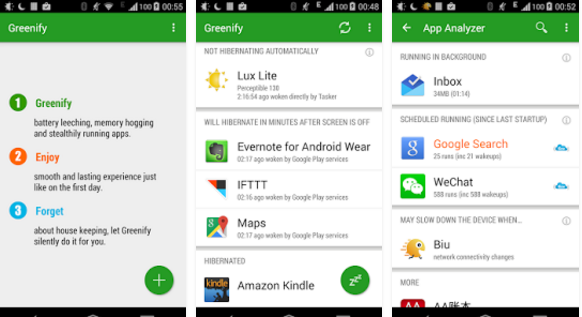 Greenify is one of the best-rooted apps for android phones. It helps to increase the battery life of your Android phone. The app on a rooted and non-rooted android device but you can access the full feature if you have a rooted device. When you install Greenify rooted apps on your phone, your work smoothly and very fast just like a new device. The app identifies apps that misbehaving like WhatsApp and put them into hibernation when you are not using them. This feature increases your phone battery life. We also shared the best VPN apps for Android to secure your android device.

Lucky Patcher is one of the best root apps for the rooted android device. There are many changes available in this android which works with every Android app which is available on your android phone. You can enjoy many changes like Remove Ads, Remove License Verification and it also helps you in removing system applications from your Android device. You can create modified APK files with Lucky Patcher for android apps which you modified.

When you will click the Lucky Patcher app first time, you will see the list of installed Android apps on your smartphone which is colored differently. All these different colors have different meanings which you can check. Download Lucky Patcher. 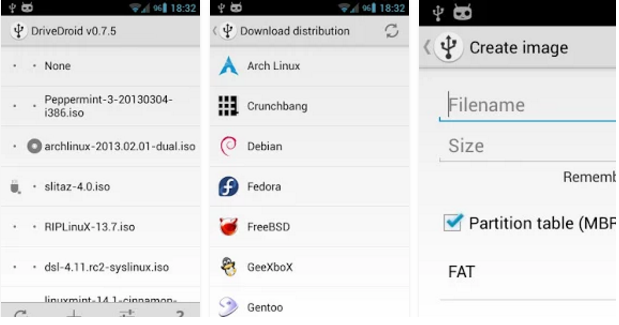 DriveDroid allows you to boot your PC from ISO/IMG files stored on your android phone. Being the best android root apps, it’s easy to set up and you can download any of the 35 supported Mint, Ubuntu, Fedora, OpenSUSE and Arch Linux distros at the moment or use it to mount your already downloaded iso/image file. It’s allows you to create blank USB-images which allows you to have a blank USB-drive. From your PC you can store files onto the USB-drive, but also use tools on your PC to write images to the drive. 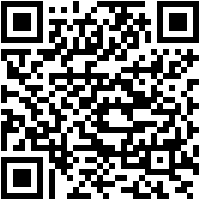 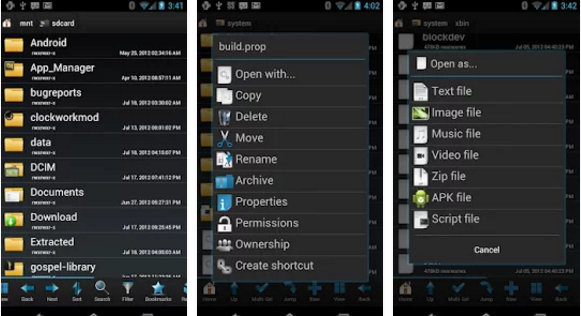 Root Browser is the best app for rooting android. It works like a file manager on your Android device. The app allows you to view all file systems and take control of your Android device. This is free rooted apps for android phone and has tons of features which your device need. It’s batch copy/paste, zip, tar, delete, move any file or folder. You can change file permissions and ownership, also move, copy, rename, and delete files. 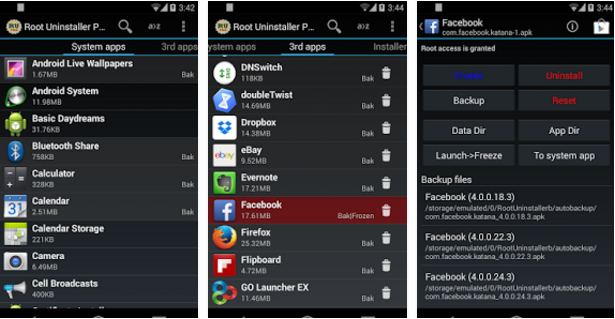 Root Uninstaller is another best root app for android 2017. Like Greenify, these rooted apps works for a rooted and nonrooted device. But if you want to enjoy the full features of this best root app, you need to root your device first. You can uninstall all the unwanted apps and regular apps with a single click. The app allows you to choose to uninstall system applications or freeze or you can backup system application .apk to SD card. A non-rooted device can only remove regular apps but there are other options such as listing all .apk files on the device or batch removal of applications. 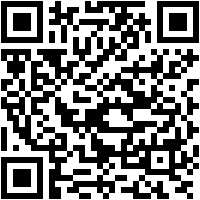 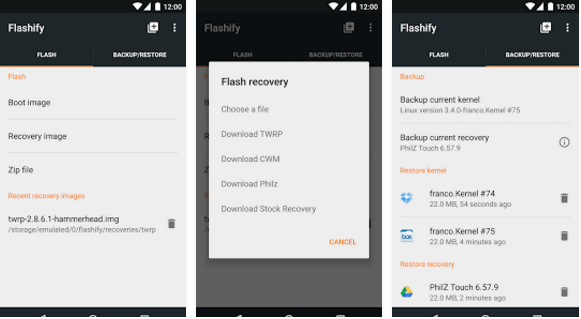 Flashify is one of the best-rooted apps for Android mobile. The app flashes your boot.img, recovery.img and zip files from your phone. The automatic syncing can backup everything either to local storage or cloud storage like Google Drive and Dropbox. The free version allows you to flash 3 times in a day but the premium version gives you full access to Flashify. 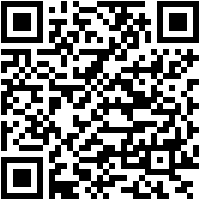 Also Read: How to Run iOS app on Android Phone? 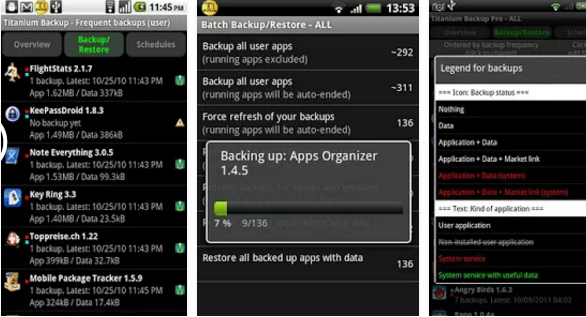 This is one of the best android root apps for those who want to often flash their android phone. Rom Manager Root App. The app integrates system app updates into ROM. Also, this rooted app offers various applications and data backup options and can move any app or data to an SD card. There are more features that users looking into the best root app for android devices. 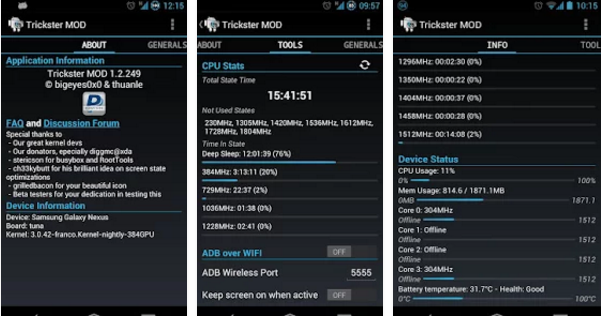 This is one of the best root apps that users would like to use. Like other best apps for rooted android, this root app has the same ability the similar function. The app support various device and Trickster MOD app is a tweaking tool to change various settings included in your kernel and other mods to your phone. This root app makes your device smooth and saves your battery life. 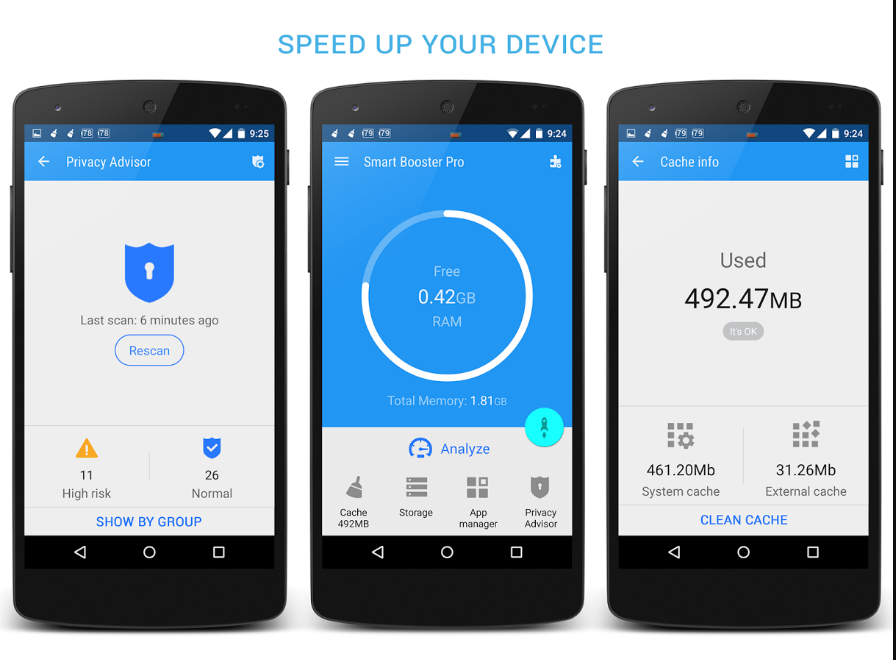 This is one of the best apps for rooted android phones. I am using this app on my device and it helps me make my device super fast. Have you ever felt the phone becoming sluggish especially when you are playing games or you feel the phone has to be restarted because of heavy usage? If you are searching for a root app that cleans your device and increases your battery life, try this app. The app easily clears your RAM. The best feature of this app is Smart RAM Booster, Quick Cache Cleaner, Fast Memory Card Cleaner and Application Manager. I think this enough to make your device just like a new device. 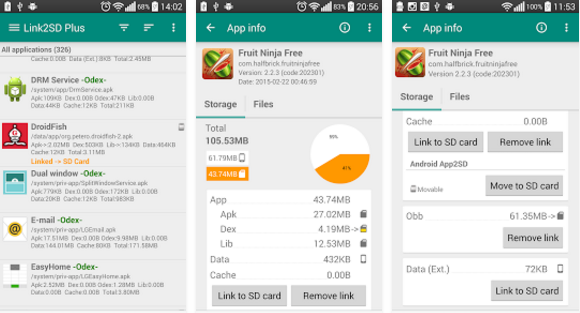 Are you using an android device that has low space internal memory? I suggest this Link2SD rooted app. This is the best root apps for Android users to make smooth. It is an application manager that move your apps into SD card. If your device not supported for application, just download and install this best android root app. The app set the default install location of the apps and uninstall the bloatware that comes with the most android device. 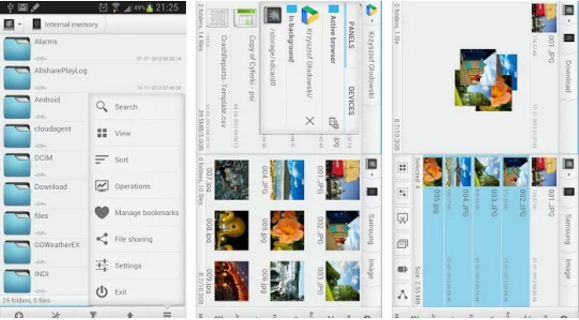 Solid explores is the most trusted and one of the best apps for rooted android mobile. The app is for that user who is looking for a good file explorer with a sleek look. It offers two independent panels for a better file browsing experience and also provides wide support for cloud storage. You can connect this file manager with Windows PC by using FTP, SFTP, and WebDev. 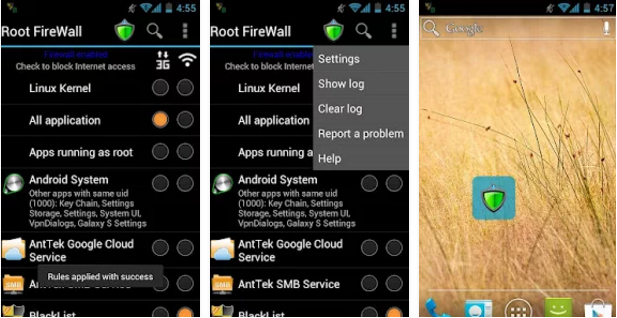 Root Firewall Pro is one of the best root apps for android and also the best firewall for android. This is the best root app for block advertising, prevents data over-billing, protects the battery, and also it protects your privacy from the internet. if you do not have a data flat rate this app blocks access to the Internet via either 3G or WiFi channel. If you do not want to use a data connection and occasionally you can turn it off with a single click. Now a day numbers of applications coming into the market and it’s very tough to choose the best root app for Android. We listed above some of the free best rooting apps for android to make you faster and smoother. We hope you like the best root apps for the android phone. If you have any other rooted app in your mind and want to list in this list then comment below. We will check it and update it for readers. Share this useful list with your friend from below social media icon.