We all know that the most recent generations have primarily grown up on FM radio. However, there is an abundance of people who don’t realize the vastness of radio broadcasting bands and mediums such as AM, FM, Pirate Radio, Terrestrial digital Radio, Satellite, Shortwave, Weather, Internet radio and others. Each serves a unique need and despite all working off emitting radio waves, some of the principles are quite different. It may sound geeky wanting to learn about radio broadcasts but if you manage to stay in there for a bit, you will realize the broad and rich road that radio technology has taken over the last century. 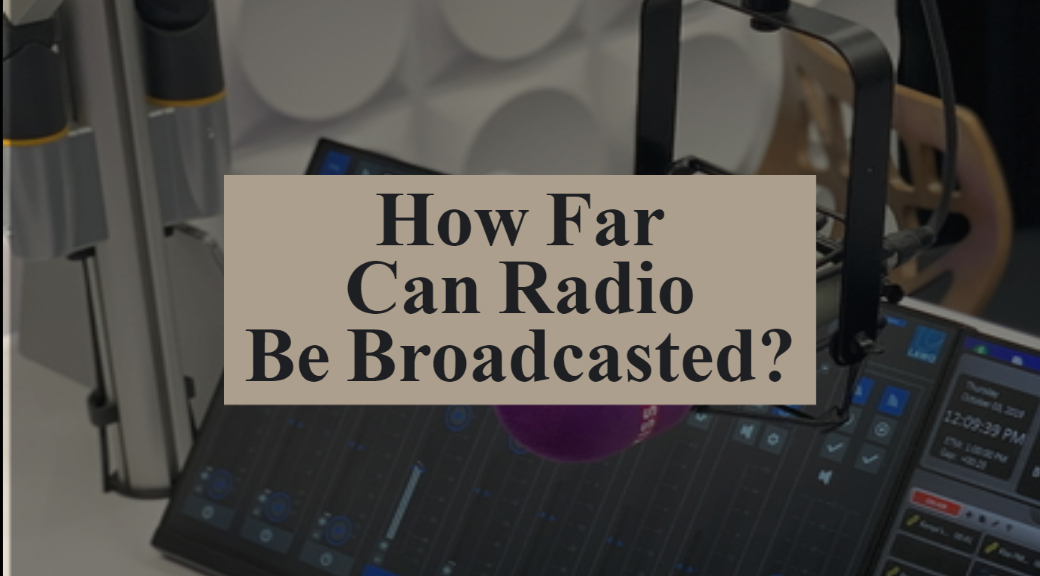 Firstly, it is essential to know that analog radio comprises of two major types. These are amplitude modulation and frequency modulation. AM is known as the earliest form of radio broadcasting. And this broadcasting got its name for how it emits radio waves by manipulating the amplitude of the signal with the amplitude of the signal that is being transmitted. One of the most significant advantages to AM radio is that it is relatively simplistic, and the sound emitted from this type of signal can be easily detected.

The second type is known as the FM radio or frequency modulation that was invented in the 1930s as a way to counter the interference issues with the AM radio. It is essential to keep in mind that FM radio stations happen on very high-frequency waves and are much more familiar with better sound. Moreover, it is also capable of providing stereo broadcasting to thrive on this specific type of broadcasting network.

It is essential to consider that FM ranges are shorter than AM ranges, despite the high frequency that means FM radio is much better for local radio stations. When this technology was initially developed, there was not a specific threat to AM radio. The reason is that FM radio required people to purchase a different type of receiver, and it wasn’t until after World War II that there was a change in more accessible frequencies.

Moreover, analog radio also uses a long-wave band in some nations, and these bands come with frequencies that are lower than the FM band. However, both AM and FM are used to broadcast the audio signals to cars, homes, and mobile receivers.

Pirate radio refers to ‘illegal’ and unregulated radio transmission. This type of radio broadcasting is used for political reasons, for entertainment, or to exchange two-way radio. It is essential to know that the origins of pirate radio can be linked to general unlicensed use.

The history suggests that there have been moments that ships out at sea used this mode of communication as a base for broadcasting. However, the rules and regulations depending on where a person is in the world, this sort of broadcasting refers typically to an FM, AM, as well as short wave signal transmission.

Digital radio surfaced in the mid-1990s in Europe. A simpler term to describe this type of communication is DAB that means Digital Radio or Digital Audio Broadcasting. However, digital radio is still an evolving form of radio with a strong foothold in Europe but is lacking in a lot of countries such as in the United States.

As the name indicates, it is a radio broadcasting service that is produced via satellites. It is fascinating to know that satellite radios are capable of broadcasting to a vast geographical area as compared to all of its counterparts. It was developed to be used primarily in cars.

However, satellite radio is only available through a subscription that means it isn’t a free service. One of the interesting notes regarding satellite stations is that ground stations that send signals to satellites are, in turn, projected back to radio receivers in both cars and homes.

Many radio stations are using online radio streaming services to provide a simulated broadcast of over-the-air signals. Moreover, a broadcaster also offers some additional online streams that are time-shifted and utterly different from on-air services.