Although many of us are well aware of the threat posed by computer viruses, we tend to let our guard down when it comes to other Internet-enabled devices. Since we associate viruses so heavily with computers, it simply doesn’t occur to us that PCs are only one of the devices that viruses stand to impact. Given how important smartphones have become to our daily lives – and how much sensitive information many of us store within our phones – protecting your phone from viruses should be among your top priorities. Fortunately, this is far from an uphill battle. 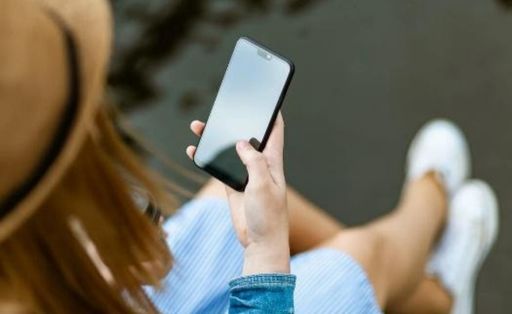 As is the case with viruses, many of us associate antivirus software exclusively with computers. However, given the widespread use of smartphones and the growing number of smartphone virus, many well-known developers are now creating antivirus programs specifically for phones. So, if you’re currently in the market for antivirus for Android phone, you’re unlikely to find a shortage of options.

When downloading apps, it’s strongly recommended that you stick to trusted sources. Well-known and highly trusted app stores, as well as sites recommended by your phone’s manufacturer, should serve as your sole source of phone applications. You may find downloading apps from untrusted sources to be convenient, but one bad decision is all it takes to saddle yourself with a cumbersome smartphone virus.

Be Mindful of Suspicious Links

As a general rule, you should avoid clicking links found in emails and text messages from parties you don’t recognize. If someone doesn’t know you, they have no business sending you links – and you have no obligation to take a chance on said links. Furthermore, even links contained within messages from contacts should be approached with a certain level of caution. For example, if a message that purports to be from someone you recognize strikes you as odd in any way, get in touch with the actual person before proceeding to click any links, as it’s entirely possible that your contact list has been compromised.

Install Updates as They Become Available

For maximum security, you’ll need to keep your phone’s operating system and various apps fully up to date. Since many O.S. updates are developed to combat new and emerging threats, installing them in a timely manner greatly limits your phone’s vulnerability to viruses and other digital dangers. Unfortunately, many of us have a habit of placing crucial updates on the backburner out of pure laziness. If an update becomes available while your phone is in use, the temptation to install it at a later time is liable to prove overwhelming. However, it’s important to understand that such procrastination leaves you vulnerable to an expansive array of threats.

So, the next time a patch or update is made available for an application or your phone’s operating system, make a point of installing it on the double. Virus developers and other cybercriminals often rely on procrastination winning out, and by installing updates as they become available, you’ll be refusing to give them what they want.

While public Wi-Fi networks are highly convenient and provide many people with free Internet access, they often function as digital playgrounds for cybercriminals given their general lack of security. Furthermore, the more frequently you use public Wi-Fi, the more chances disreputable characters will have to gain access to your phone and any sensitive data contained thereon. So, if you simply can’t avoid using public Wi-Fi, make sure to do so with the protection of a virtual private network (VPN). 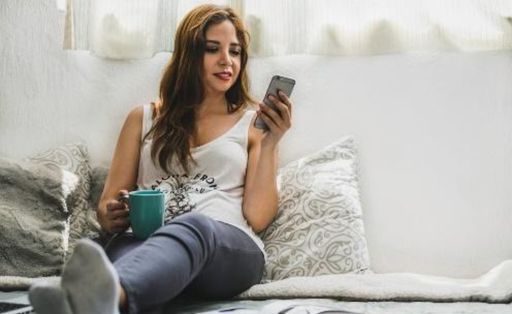 It’s no stretch of the imagination to say that many of us live on our phones. Whether we’re at home, at the office or out on the town, our phones are never far from our immediate reach. Unfortunately, like any other Internet-enabled device, smartphones are susceptible to a host of viruses. So, if you’ve thus far regarded securing your phone against cyberthreats as an afterthought, now would be the time to correct that thinking.