The demand for DevOps services is growing at an unprecedented rate. Experts predict that it will be worth around $12 billion by 2025.

Although the importance of DevOps technology is becoming more apparent by the day, many developers are still trying to figure out how to get the most out of it. Even experienced DevOps experts are still struggling to use the existing technology to its full potential.

Fortunately, the best DevOps approaches to take are becoming clearer. There are a number of different hacks that experts can take to make the process more efficient. Here are some of the best tactics for DevOps teams to consider. 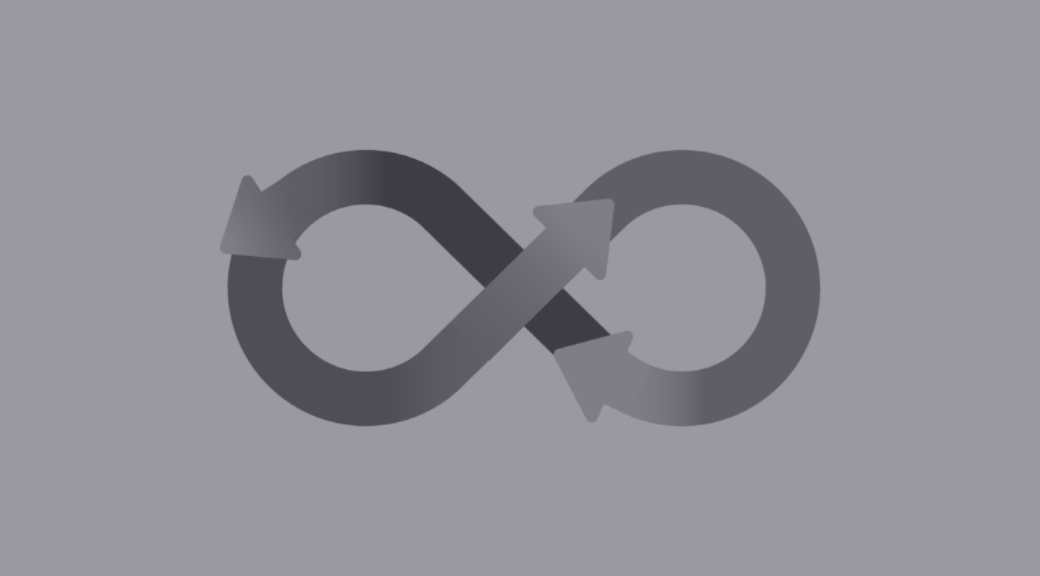 Look into the benefits of Cloud Native approaches

Cloud Native is a complicated concept that even many experts are still trying to figure out. A couple of years ago, many people dismissed it as a buzzword by a few self-aggrandizing professionals trying to create a name for themselves. However, it is now obvious that Cloud Native is redefining the future of DevOps.

What exactly is Cloud Native? It is difficult to come up with a clear definition that does the concept justice in a single paragraph. However, it can be summarized as the merging of a number of different technologies that serve as the backbone for DevOps. Cloud technology, agile development and a variety of other forms of technology are used simultaneously to complete projects more quickly.

Every DevOps developer has heard of Docker at this point. Is Docker the only tool that they should use? The answer is no. It Is vital to many DevOps projects, but it needs to be used in conjunction with other tools.

Automation is critical to the success of DevOps projects. Unfortunately, some developers are not aware of the different tools that are available to them. They would find that the projects will go much more smoothly if they invest in the right ones.

Some new DevOps developers think that they should be focusing on choosing the very best tool available. The truth is that they are going to need a lot of different ones to make their projects a success.

Docker and Slack are both great tools for creating content for DevOps projects. Many experts argue that Docker is the most important DevOps tool. While it is very important, it cannot handle all necessary functions on its own. It is important to find tools that are consistent with Docker. JFrog is a very handy tool that works seamlessly with them and other DevOps toolkits. You can learn more about DevOps tools if you need more information.

Have a contingency plan to overcome team resistance for larger projects

DevOps teams must be able to overcome the inertia that comes with expanding. They will find it more difficult to make large changes when they have more members. This is especially true when teams try to take a more democratic approach, rather than an autocratic one. Some team members are also going to harbor a more conservative mindset, which can impede effectiveness.

The good news is that these issues can be overcome. DevOps teams will need a plan in place to overcome resistance if they want to scale performance and conquer larger projects.

Failure is an inevitable part of the DevOps process. The likelihood of failure is also a lot higher when teams are working on more challenging projects.

DevOps teams should avoid trying to build a model that focuses on getting everything right on the first try. That is a grossly unrealistic expectation for many types of projects.

Instead, their goal should be to except the inevitability of failures. They should have a model that involves learning from those failures quickly and adapting to solve the challenges they couldn’t handle the first time around.

Continuity is an essential part of the DevOps process. The best conquered teams are able to develop continuous integration, continuous testing and continuous feedback into their models.

There are many different types of continuous technology available. This technology needs to be used to its full advantage.