Before sharing the ultimate list of games like Minecraft for pc, android and iOS devices, we would like to share some quick info about what is Minecraft and who develops this all-time favorite sandbox video game.

Minecraft is an ultimate all-time favorite sandbox video game designed and developed by popular Swedish game designer called Markus Persson, and later after some more developing finishing, Mojang published it under their name.

In this game, players can build constructions with textured cubes in a 3D world where you can design any kind of structure with those cubes. In Minecraft, Players can do plenty of tasks such as exploration, resource gathering, crafting, and combat.

In this game, players have the survival mode where all players must need to grab resources to build their own 3D world and at the same time, you need to maintain health.

In the creative mode, players have unlimited points to build with flying ability, at the same time you can also activate adventure mode where each player can get help by custom made maps created by other players in the game.

In the Minecraft for the PC version of the game is popular for the modding scene, where some gaming communities designed gameplay machines, items and build assets for the game.

Minecraft already received praise from gaming world critics, and the whole team of Minecraft won plenty of gaming awards. Till Feb 2017 the 121 million copies have been sold out across all platforms Android, iOS, and PC versions. Know more about Minecraft.

No doubt Minecraft has its own style in the gaming world but as we all are humans and we want a different taste of single thing and this is why all Minecraft fans want to try some more games like Minecraft on their smart devices, such as Android smartphones, iPhone & iPad, and PC. 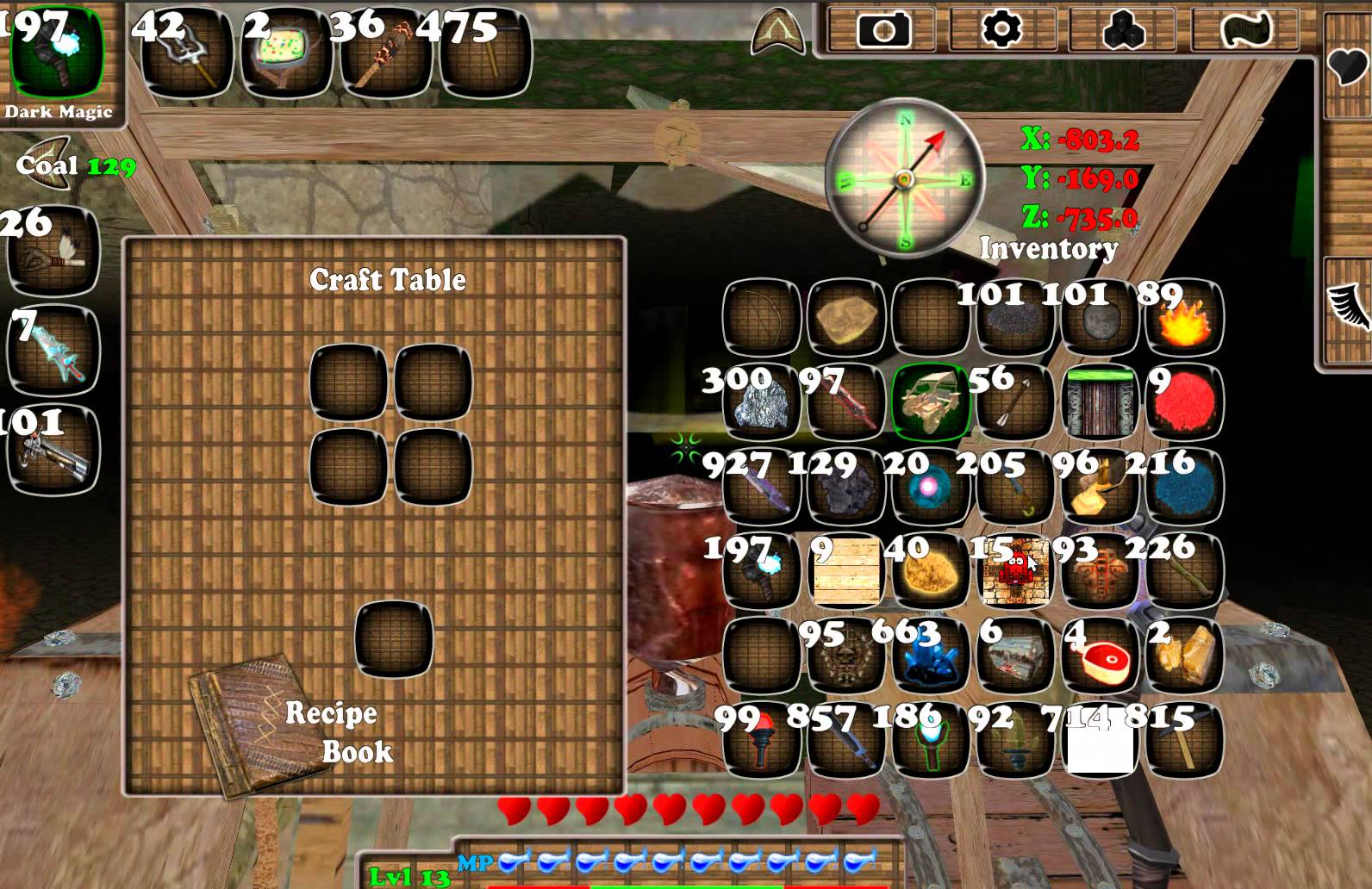 Block Story is a combination of Minecraft and RPG. In Block Story, you need to cover the stages with STORY, level up your characters. It comes with awesome elements of Minecraft such as building blocks with 3D cubes, finding resources, crafting with graphics.

The story never ends and you can continue questing in maps and then you can gain more resources to build more things.

You can do things such as play with fire and ride on dragons. So finally we have counted this game as one of the best alternatives to Minecraft game. 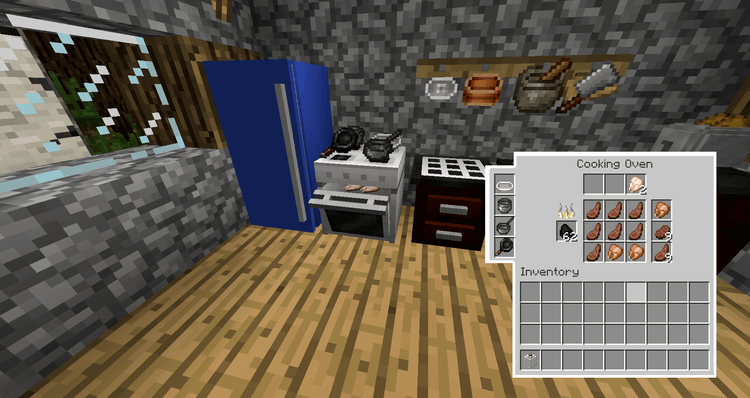 The Blockheads game is a combination of 2D and 3D graphics based games as well as you can count this game as standard Minecraft with 3D cubes games. In this game, you need to maintain eating and sleeping of Blockhead to remain healthy throughout the game.

As same as Minecraft you need to grab resources, craft and generate your own world with 3D cubes. As you fly with dragons in BlockStory, here you can paint and ride donkeys to have fun in games. 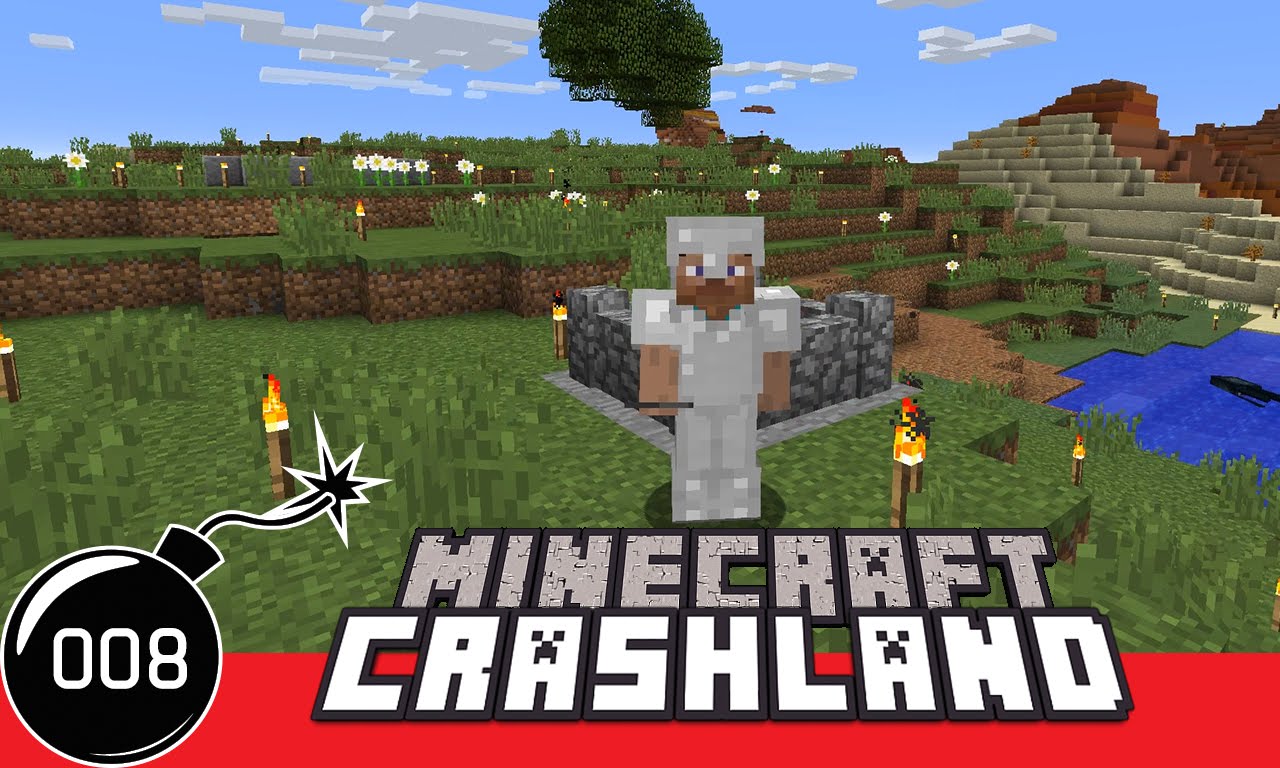 Crashlands is one of the most demanded and best games like Minecraft. In this game, your task is to keep the character alive and grab resources as much as you can, build a home base and stop bad characters to enter in your castle.

The features are infinite, RPG style used in the game to enhance your experience. You can save the game in the cloud to play anywhere and also have controller support to enjoy the game with a controller. 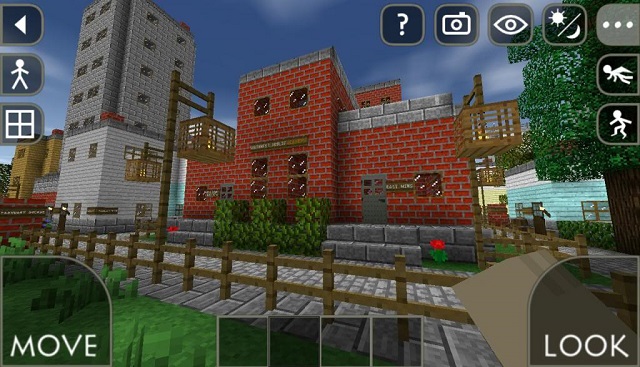 SurvivalCraft is in the top listed games like Minecraft that people loved the most after Minecraft because it comes with almost same sort of features, elements, and graphics. It is pretty much a twin brother of Minecraft game.

Here you can mine castles, craft things while building blocks, You can try the free demo before buying the complete package of survival craft game. 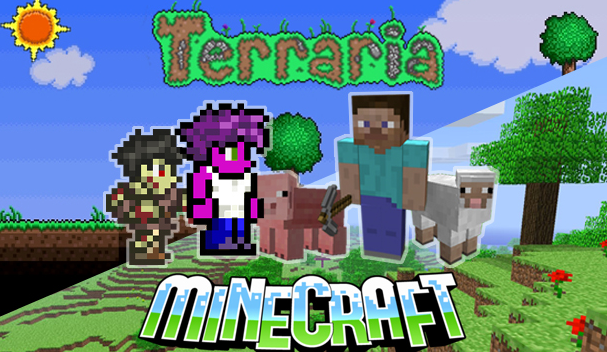 Terraria is a 2D Minecraft experience that comes with tremendous features and some features are far better than Minecraft game. Terraria comes with a story line where you need to craft things, engage in boss fights, and travel to various locations inside the game.

It comes with 1250+ crafting recipes where 15 pets and 15 possess and over plenty of environments are ready for you to use and enjoy the game. 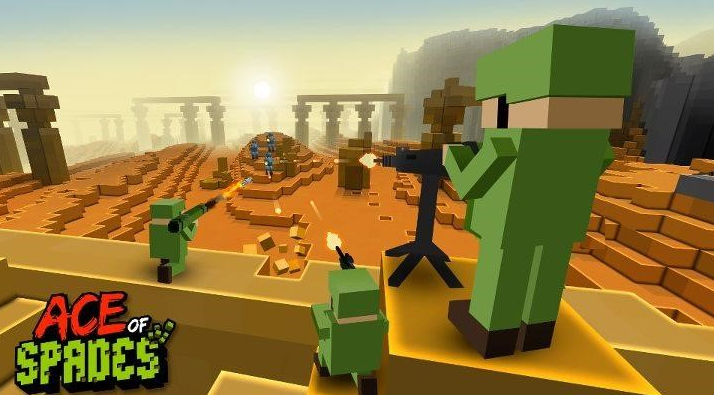 Ace of Spades is the ultimate sandbox FPS game developed and designed by Ben Aksoy. It was released in December 2012 on the Stream Gaming Platform. According to the users of Ace of Spades, Ace of Spades is a perfect combination of two games Minecraft and Team Fortress 2.

It comes with so many features such as Base Infiltration, Zombie Defense, and Team DeathMatch. You can choose different modes like Commando, Marksman, Rocketeer, and Miner.

This game received mix response from gamers and critics some people praise the game and some didn’t praise it. You must try this game once if you want a game like Minecraft. 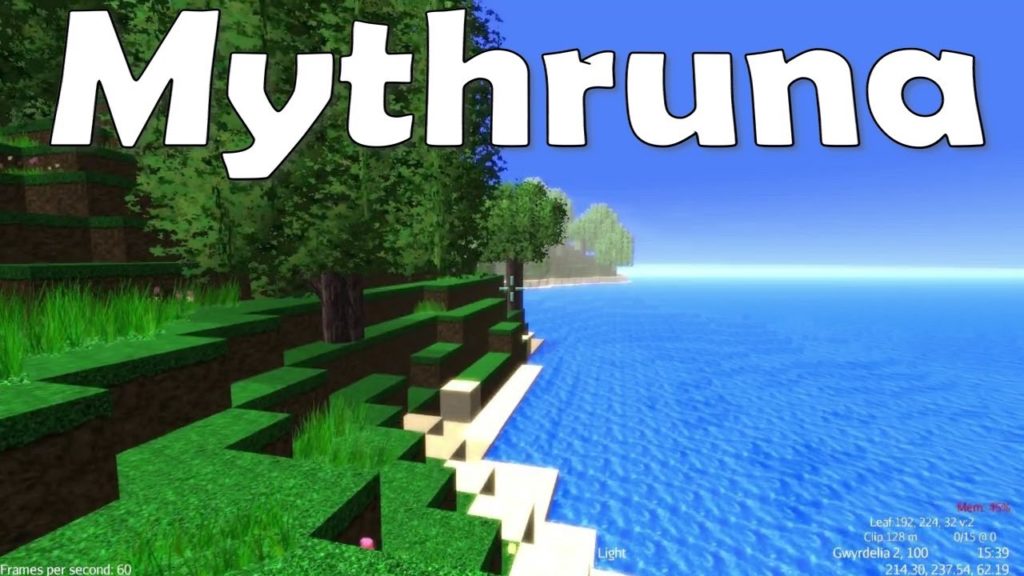 Mythurana is the game that has plenty of elements to generate Sandbox worlds such as Building, Crafting, and Role-Playing. The game was developed and designed by Paul Speed. While using at the first time, Mythruna feels like another other game that came under the sandbox community but it is more than a Minecraft copy.

The developer said that it is an ambitious project for him and he is continuously increasing better gaming experience. Mythruna is must try the game for all Minecraft game lovers. Now build your own biggest city ever and you can do this with Mythruna game easily.

It is a clone of Minecraft that will be run on Windows PC and iOS Mac soon because it is in developing mode for now and not available for download. So why we have listed this game in the best games like Minecraft? Well, this game looks very promising for all Minecraft gamers.

The game comes with bright, cartoonish look and high graphics. Cube World will popular for its feature where your world never ends and you can build unlimited cubes and by those cubes, you can build your castle.

Developers of Cube World stated that when the game was released than the name will be something else but don’t worry we will update here and you can try this game later. 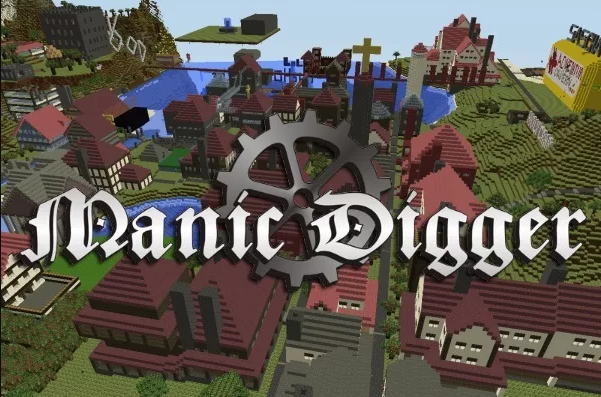 Manic Digger is a free game to play and it is a perfect example of games like Minecraft for Windows and Linux Users. It is a third-party client for Minecraft Classic.

You can design and build anything on Manic Digger via 3D Cubes of different elements and colors. It has three classes to choose from: Soldier, Medic, and Support.

You can choose any four weapons such as Pistol, Submachine Gun, Sniper Rifle, and ShotGun. Digger also has one fantastic feature where you can play with your friends in multiplayer mode as well as you can play single. 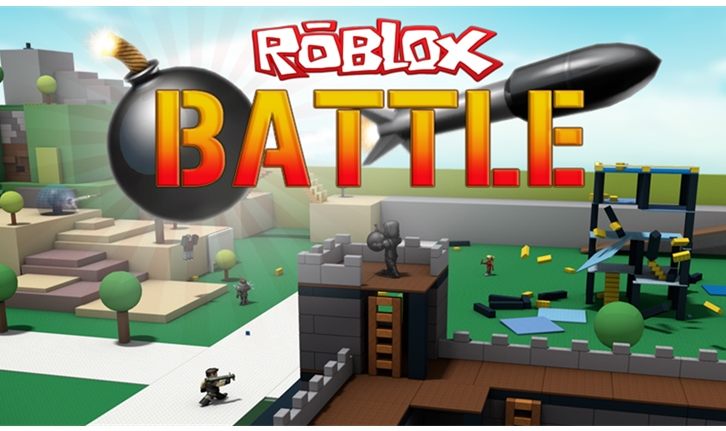 You must have heard about this game because it is damn popular worldwide and most kids play this game. Roblox is a massively multiplayer online game where via online different country people can play together.

It was released in late 2005 and the game is geared towards kids and teenagers only but if you are an adult then you can also enjoy this game a lot.

Don’t think too much, we strongly recommend you to play this game as soon as possible even you can start now.

If you like then do share it with your friends who love to play games similar to Minecraft.