Apple Watch 3: How Much Does It Cost?

The market for wearable technologies has been soaring higher in terms of introducing innovations regarding the features. The Apple Watch series 3 has been giving a tough competition to Samsung’s digital watches and have been in the good books ever since the original Apple Watch was launched. Samsung Gear and Apple Watches have given a new definition to digital wearable and it has turned out to be more of a fitness band. The very first Apple Watch was released on April 24, 2015 and the other two series were delivered after the immense success of the first Apple Watch. The Apple Watch 3 has been making headlines since the news of its possible existence had come into the picture. And now it has been said that the device might be made available for the fanatics in September 2017. The exact date of its launch has not been officially released yet so the users are expecting Apple to announce it soon. The Apple Watch 3 is definitely going to feature much more innovative attributes once it gets launched and it has also been said that the battery capacity of the third generation Apple Watch is going to be extremely powerful. Therefore, the sustainability of the wearable is going to be quite impressive. 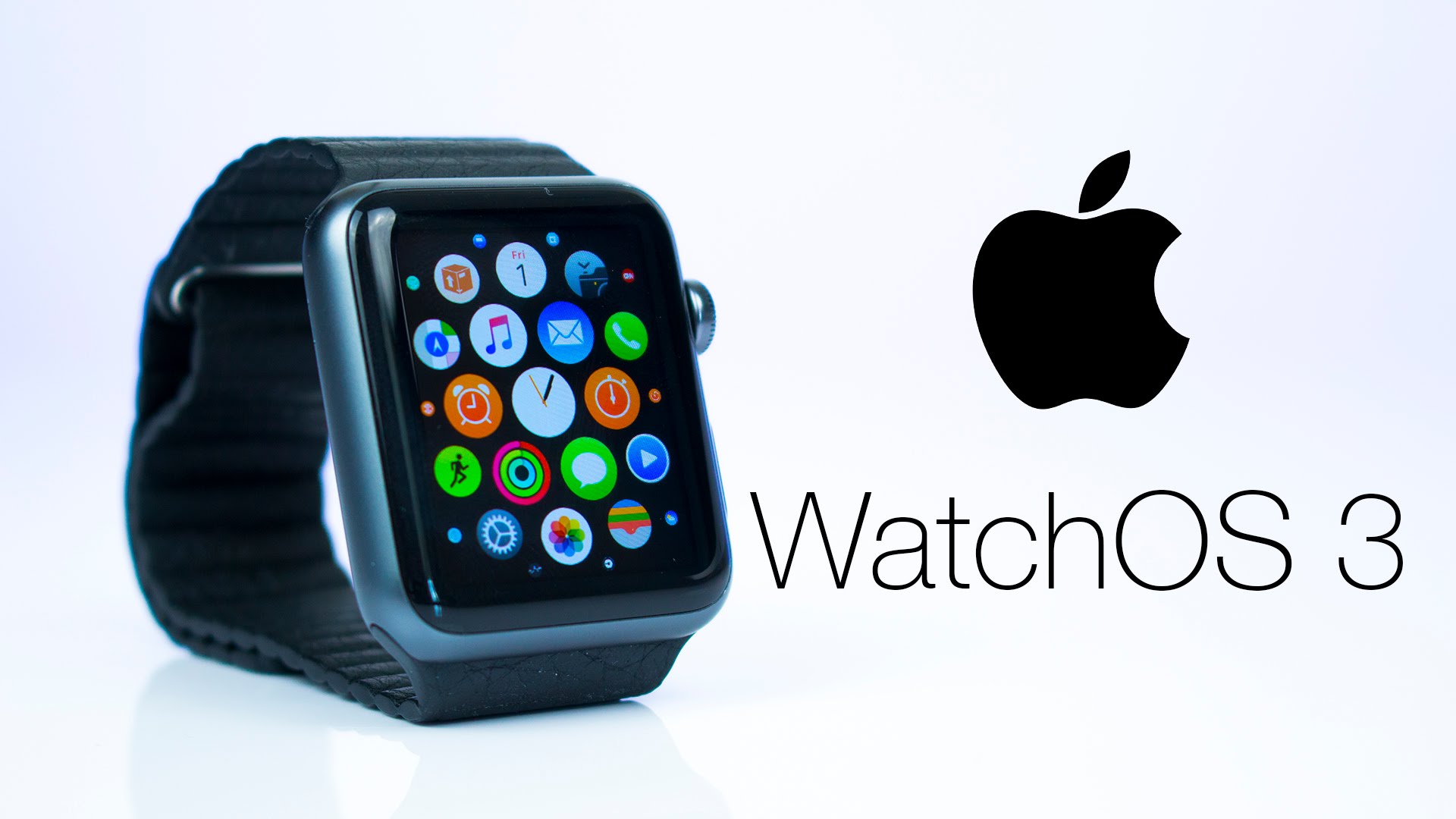 Another news which has excited the users is that the developers might introduce the Apple Watch 2S series into the markets even before the launch of third generation Apple Watch. And people are expecting Apple to launch the series 2S somewhere around March 2017. The storage capacity of the digital watch is going to be much higher than the second generation which is of 2GB.

The price of the Apple Watch 3 is definitely something to look forward to, and with the inclusion of first-rate features to make the user’s life more convenient, the third generation Apple Watch is definitely going to be a bit expensive. Experts say that the Apple Watch 3 might cost somewhere around £369 for the variant which is expected to be of 38mm and nearly £369 for the variant is predicted to be of 42 mm. It might sound highly expensive for the buyers but by getting an insight into the kind of facilities it will be provided by the Apple Watch 3, the fanatics would surely not hesitate to get their hands on the digital watch.

The upcoming Apple Watch 3 is also expected to sport a new camera for FaceTime and the news has excited the fans already. But the outlook of the device might be expected to be similar to the second generation of Apple Watch. One of the patents regarding the upcoming digital watch by Apple was titled as Magnetic Wristband and it has been pointed out that the magnets will be equipped with the wristband due to which the sides of the bands can be joined.

However, Apple has hardly disappointed its fans and the upcoming Apple Watch 3 might have all the possibilities to attract innumerable users.