Hyper-casual games draw huge audiences for their immediate simplicity. However, is it so easy to develop them? We’ll take a look at the secret to the success of this genre and share some tips.

Recommended: How to Unblock Games at School 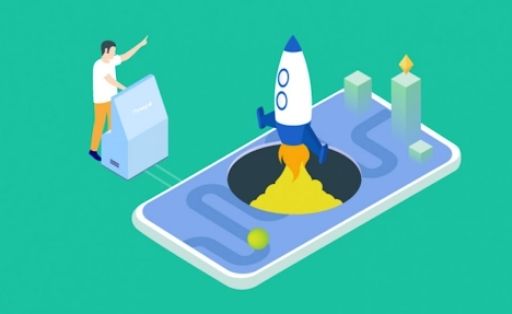 1. Do not delay development

As practice shows, on average, the development of mobile projects lasts a year and a half, taking into account that the team makes it completely from scratch, but at the same time it has development experience in principle. Otherwise, the process can be very delayed. Also, the overall vision of the project affects the duration – even at the design stage, it is necessary to clearly determine in which direction the game will develop, so that each team member has an idea of ​​what he is working on.

If an indie developer works alone, then he independently controls his vision of the project and releases it the way he wants. In return, he spends much more time and energy, but the final result will fully meet his expectations.

Working as a team involves compromising and showing others exactly what they are working on. If the game designer is not imbued with the game, then it will be noticeable. Artists who do not understand which direction to work in will also greatly complicate the hyper casual production process.

Games are made with the goal of making a profit, and hyper casual projects are no exception. If the profit from one person for the entire time spent in the game exceeds the cost of attracting him to the project, then we can confidently say that your game is financially successful.

By paying attention to the right details when refining the core mechanics, you can significantly influence the reaction of your future audience. The development of game mechanics usually falls on the studio – with huge competition in the market, a successful project is vitally important for original gameplay. Creating graphics for a hyper-casual game is not necessary: ​​with a good idea, you can limit yourself to finding ready-made assets, especially in the early stage-s of development.

A well-chosen concept from the outset sometimes provides half of the game’s success. Keep in mind that the best hyper-casual gameplay is native mechanics that the player won’t have to deal with. The player must understand in a couple of seconds what to do and how to play it. Complex, multi-stage, time-consuming mechanics are the enemy of successful hyper-casual games.

By paying attention to the right details while tweaking the core mechanics, you can significantly influence the reaction of future audiences.

Good examples for enhancing the gameplay of hyper-casual games:

Despite the fact that the hyper-casual games market is gradually moving from a phase of sharp growth to a phase of stable growth, it still remains very dynamic and poorly studied. There are no clear rules and mechanisms here.

However, there are many opportunities and points of growth to bring something of your own in this direction. For example, video game porting is a pretty good idea to attract new players and reach a large audience.

For aspiring game designers, GC games are a very fast and effective way to immerse themselves in the world of game development, understand what really captivates and retain users, and understand the basics of creating games.