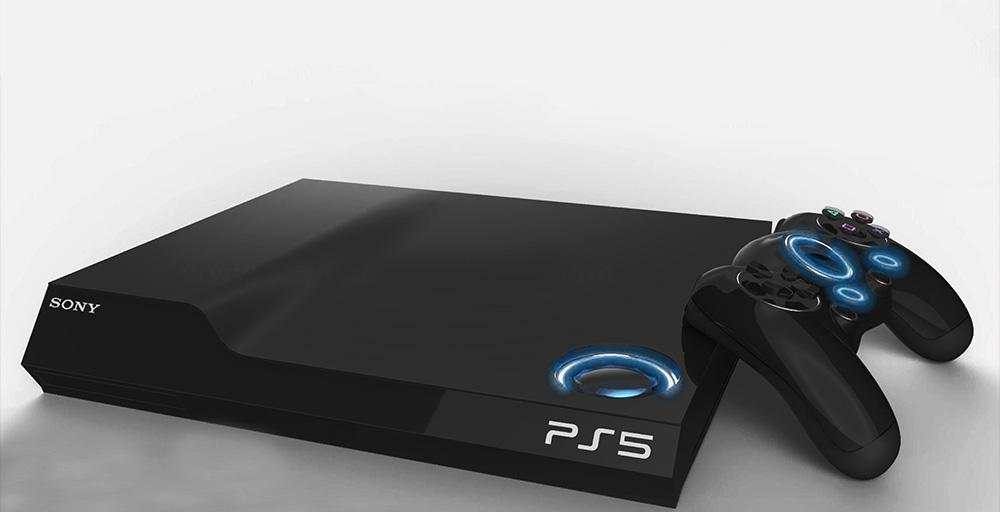 Previously we talked about PlayStation 5 release date and it’s been quite a long time that we have started getting news and updates related to the upcoming g electronic gadgets from different sources. And it includes all sorts of devices besides the popular smartphones and tabs. Gaming consoles also fall into this category. And talking about gaming consoles, PlayStation 5 is the one, the news about which is making rounds across the online world for quite a long time now. News and updates regarding what Sony has in store for its faithful customers have come in incessantly, and with the passage of time, it is expected that this news and updates are going to get much more frequent than ever.

Most of the news that has surfaced is primarily based on speculations. However, it does not imply the fact that the speculators do not have an idea regarding the developments that the world of technology is experiencing every second. And that is why there is enough reason that these speculations might turn out to be true when the gaming console finally makes an appearance on the market.

Reports have arrived from various reliable sources that PlayStation 5 is going to be one of the most upgraded gaming consoles that the world of video games has ever come across. And that is quite an understatement. This is because of the fact that Sony has always managed to grab the attention of its consumers with all sorts of updated features. And it is believed that Sony will wait for the release of the gaming console from the house of Microsoft before unveiling its own gaming console. So to get the first look of PlayStation 5 we have to wait for few more days.

Besides virtual reality, yet another thing that PlayStation 5 is going to feature is 4K display. A few days back, we came across a number of excerpts from different sources which prompted that PlayStation will provide the gamers with a true 4K gaming experience. That is something that the fans of gaming consoles from Sony will really love to see coming in.

However, it is a long way from now that the PS5 is going to hit the market. So it is expected that a number of changes are going to take place. But the virtual reality and support for 4K resolution are something that will definitely come in the PlayStation 5. Few additional features that will enhance the gaming experience of the users are also going to come in for sure.