Viber, Snapchat, Facebook Messenger, Instagram, WhatsApp, Skype; there is no shortage of apps you can use to let your friends know where you are and what you’re thinking. But these companies aren’t the be-all and end-all of the messaging app market-far from it.

This week we’re proud to bring you 3 new messaging startups that we think you might learn a lot from, whether you’re already an industry player or just thinking about building your own messaging app. Without further ado, here are Huckle, Waldo, and Cord. 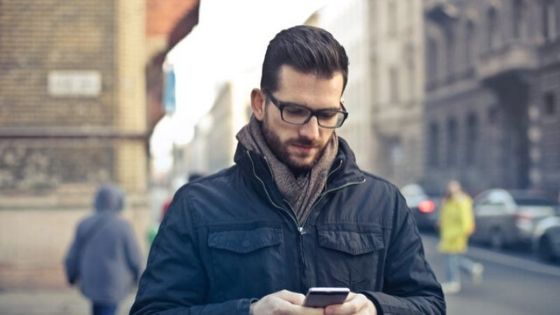 Huckle: “Find and chat with fun people nearby” 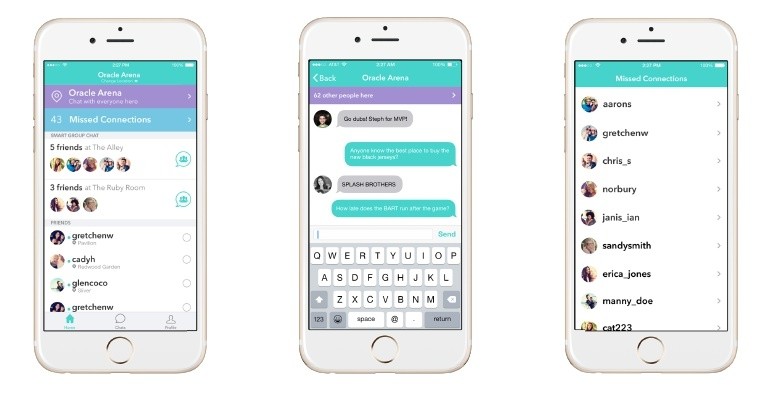 Huckle is a student-oriented, location-based messaging app that promises to make big waves as it spreads to college campuses around the U.S.

Boasting the ability to automatically create and update groups of friends and fellow-users according to where they are now, Huckle is a clever way to arrange your social life without spending a ton of time coordinating with your buds.

I know what you’re thinking; “another app for college kids? So what?”

Well, we’ve got three little reasons why we think Huckle is worth checking out.

Huckle was founded in 2014 by Berkeley based duo Jordan Stone and Greg Hill. So far Huckle has received over $250,000 in investments from, among others, Jason Calacanis who you may remember as an early investor in Tumblr and Uber. You can download Huckle now for the iPhone.

If you’re thinking about developing your own messaging app, check out this post: https://yalantis.com/blog/how-to-create-a-messaging-app-like-telegram/.

Waldo: “A window into your best friends’ lives” 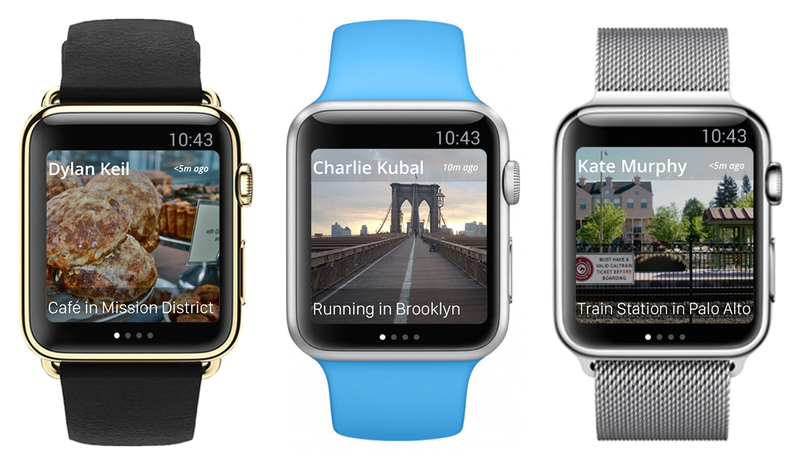 While its tagline may make it sound a little creepy in a “Big Brother is watching you” sort of way, Waldo is actually an ingenious way to keep tabs on those you hold near and dear.

The app is a self-described “contextual messenger” which runs in the background of your device. Waldo knows where you are and what you’re doing-driving, working, working out-and makes it easy for you to update your friends on the details.

In a mobile landscape cluttered with messaging apps, we think Waldo is worth seeking out. Here’s why.

Waldo is made by Chronos Mobile Technologies, a development company headquartered in SF which specializes in lifestyle apps, and is currently available for the iPhone and Apple Watch. 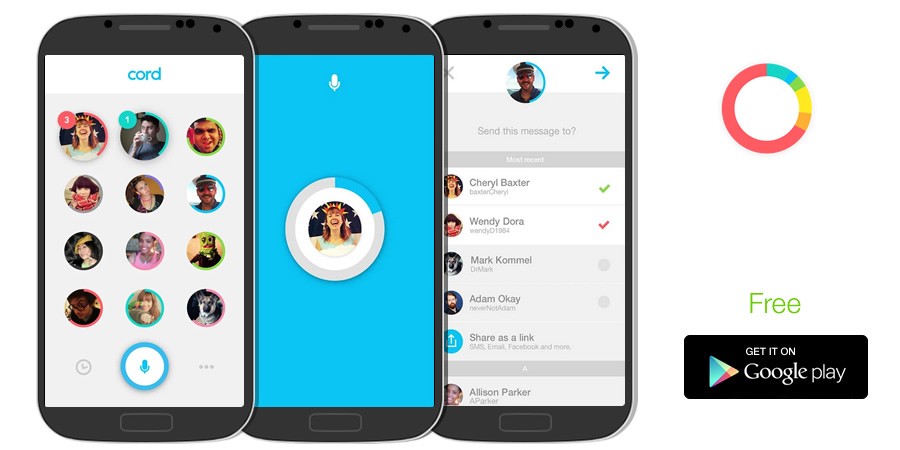 Cord, a super simple app for Android and iOS that lets you listen to and record 12-second messages from friends, is a delightful contrast to the bevy of Swiss Army knife-like messaging apps that seem to compete for first place in “Who has the most Features?” contest.

No, it doesn’t have picture or video sharing, Google Maps integration or cute fox stickers, but this minimalist Android and iPhone app do have charm-and a lot of it.

Here are 3 reasons why we think you should download Cord . . . now!

Cord was founded by New York-based Google alums Thomas Gayno and Jeff Baxter, who have so far received over $1.8 million in funding from VC Firm VaynerRSE.