Retrofitting for soft-story buildings is mandatory in the state of California, which includes the city of Los Angeles, because of the earthquake event that happened in 1994. It is necessary for soft-story buildings to apply for the seismic retrofitting procedure because these buildings might collapse during an earthquake, which can be dangerous for the people living in it, as well as other people living in the nearest areas.

It’s best for you to get the most detailed information about soft story retrofit in Los Angeles before you apply for the retrofitting procedure. You can find plenty of information related to the costs, timeframe, and legal procedure you need to take part in during the retrofitting process. Here’s everything you need to know about a soft-story retrofit.

Recommended: Different Ways You can Pet-proof Your Home 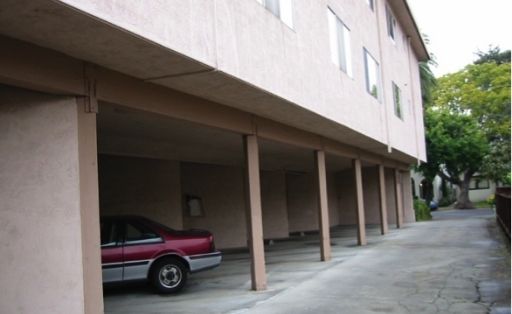 1. Soft-Story Buildings Might Collapse during Medium to Severe Earthquakes

There are some construction vulnerabilities in soft-story buildings that make them incapable of dealing with earthquakes, such as the foundation, walls, and the open floor plan that gives minimal support for the upper floors.

2. Retrofitting Adds Support and Stability to the Soft-Story Buildings

The role of retrofitting is to add more stability and flexibility for the soft-story buildings by adding additional construction materials that provide more support to the building during medium to severe earthquakes. This includes installing a new foundation for the building, along with adding draglines and steel frames.

3. The Identified Soft-Story Buildings Must Comply to the Retrofitting Plan

This retrofitting requirement for soft-story buildings in California came from the earthquake tragedy in 1994, causing 57 deaths and the homelessness of 22,000 people. To prevent the same incident, the state of California created the retrofitting plan for identified soft-story buildings, which is mandatory. Otherwise, the government will need to demolish the building.

You’ve learned everything you need to know about a soft-story retrofit. The primary goal for the seismic retrofitting plan is to protect as many people as possible during an earthquake by strengthening the building’s structure and making it less vulnerable to earthquakes.

Also, retrofitting can help these buildings to prevent any type of damage during the earthquake, at least by minimizing it to such a level that it doesn’t cause any dangers for the people living in it.