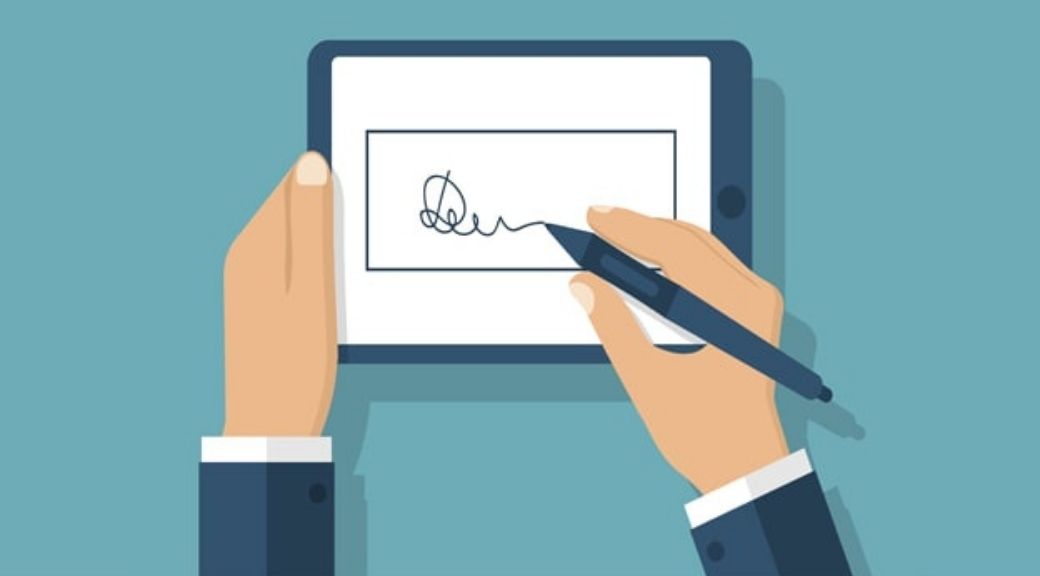 What is Digital Certificate?

A digital certificate is considered to be an electronic password or digital ID which allows a person or organization to exchange data securely over the internet with the help of public key infrastructure (PKI). It is also known as the public key certificate or the identity certificate as well.

Having a digital certificate also provides an individual or organization certain securities such as access control, identification/authentication, integrity, non-repudiation and last but one of the most important is confidentiality.

Digital certificates are used by a person to identify himself as a genuine person to another one while communicating with each other.

What are Digital Signatures?

Digital signatures are similar to handwritten signatures, but these are unique to each signer. Digital signature solution providers such as the DocuSign, which follows a certain protocol, which is called PKI (Public Key Infrastructure).

The PKI, which is the public key infrastructure, requires the provider to use a mathematical algorithm to generate two long numbers which are called the keys. Out of these two keys, one key is public and the other one is private. But what makes one’s digital signature different from another?

Digital certificate and digital signature, of them, are security measures but they are different in the way they are implemented and the background of it for implementation. Below mentioned are some of the common differences between both of them, which sometimes people fail to see.