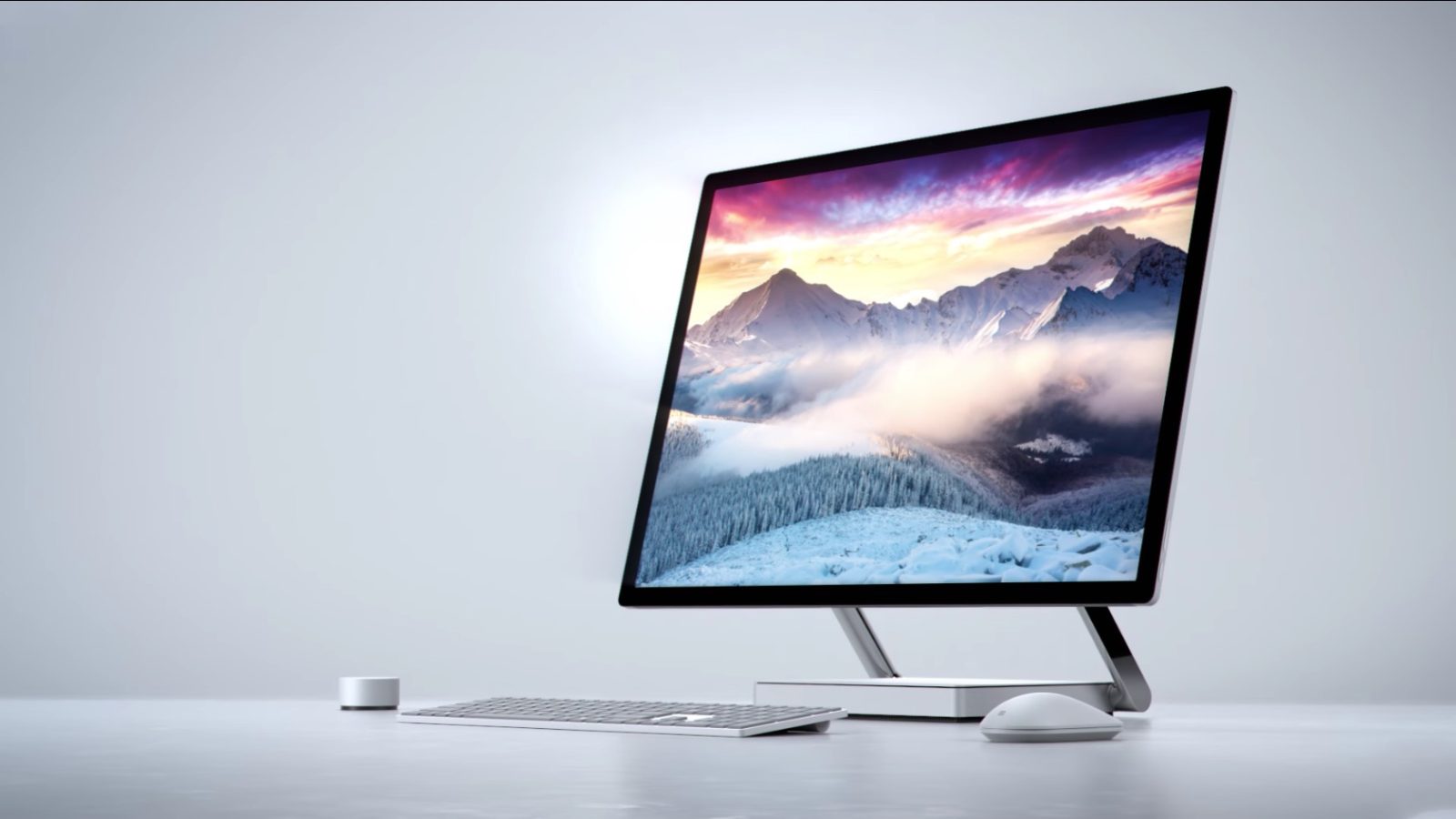 And talking about the desktops, the first one that comes to our mind is the Apple iMac 2017. It has been really a long while that we have not come across an iMac. And the fans of the Cupertino-based tech giant are waiting eagerly for some announcements related to that. In the month of October last year, we came across a product page related to the Apple iMac 2017 being posted on the online media. However, the web page was taken at the earliest as it was posted online accidentally and it created high hopes regarding the fact that Apple iMac 2017 is going to be released very soon.

And there is no reason why the fans should not start hoping about the release of the Apple iMac 2017. This is because these web pages are created only when there are some internal updates regarding the upcoming device with which the web page deals. So there are high chances that we might see the Apple iMac 2017 getting launched very soon.

Along with that, there is also a transcript posted on the online media revealing some of the words that Apple’s chief executive officer Tim Cook had said regarding the release of the latest desktop from the house of Apple. The transcription of the texts has come with the information that we might expect the release of the Apple iMac 2017 to take place very soon. It has been revealed in that question answer session, the transcription of which has made an appearance states that Apple has a number of great desktops on their roadmap and the fans and the tech enthusiasts should not be worried about the release of that.

Tim Cook has also been revealed to have disclosed the fact that there a number of things that are taken into consideration while developing the Apple iMac 2017. So it might take a bit of time and that the upcoming might turn out to be very important for all the users for the desktops, in general, provide the users with a much bigger screen, better storage option and enhanced performance. Tim Cook has also revealed that they are trying to focus more on the ‘pro area’ of the desktop while building the Apple iMac 2017. So there are chances that it might take a bit of time before the launch of the device, but also the launch of the latest desktop from the Cupertino-based brand cannot be wiped away at all.

Apple’s prime competitor in this field is Microsoft, and they have launched a number of desktops which have received some good reviews. So the onus is now on the US-based brand to build an extraordinary Apple iMac 2017 and stun the whole world.