Mac and iOS interfaces seem to have outstood the trends and developments in Android interface and has yet successfully made a market for themselves in the techno-world. Almost everything describable about Mac is its own uniquely designed format of interface and does not even nearly coincide with that of Android or Windows. Another reason for the success of Mac is that it is the simplest usable interface in the market.

There are no needless drivers or system updates, virus problems or software crashes as in Windows or Android. Though there are countless favourable features that Mac possesses, it also comes with certain trivial, yet unsolvable issues that make the user question their decision of choosing Mac over other software.

There are numerous things that could go wrong with a Mac device, though. Needless to say, these issues are only temporary and can be fixed easily unlike with Android, where a simple battery drainage might be the result of software malfunctions and such. There are display problems, speed issues, Wi-Fi problems, Bluetooth connectivity issues, disk utility issues, and even certain problems that are hard to figure out, in the first place.

Of all the aforementioned problems, Wi-Fi problems are doubtlessly the most frequently about asked queries by users. People need the Internet to even figure out the problems in their device, and when even that does not work, it escalates to a majorly voiced issue among Mac users.

Slow or not working Wi-Fi

How to solve Wi-Fi issues in Mac 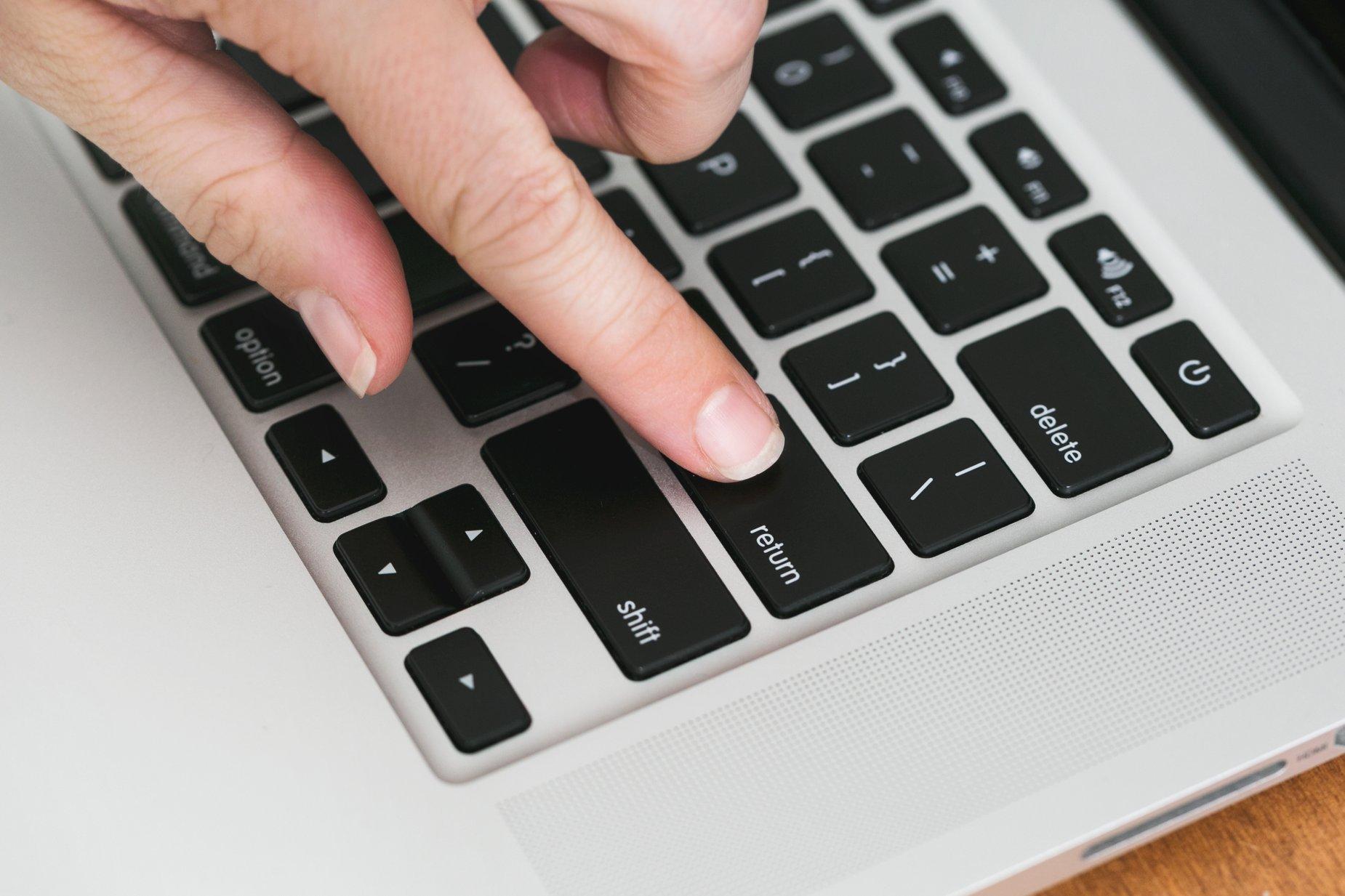 1. Check for software changes and recommendations

Usually, when a user has updated the software on their devices, they begin experiencing Wi-Fi problems. Sometimes it becomes necessary to update the software to overcome these problems, in which case, it should be checked for its originality. Only beta versions cause these types of problems, due to which they must be removed or updated.

To know how to run Wi-Fi diagnostics on Mac, one must follow the below-given procedure.

On deducing the problem specifically, one can troubleshoot the device to solve it.

To avoid this problem, one must select a unique Wi-Fi channel and must selectively use the channel which provides more bandwidth. Channels with greater bandwidth are less susceptible to interference and can be used without disturbance, thus making it more secure and uniform. Here are some useful WiFi Channel Scanner Apps you need to know.

These methods of Wi-Fi diagnosis are only the most commonly accepted ones by users. There are countless other options to solve, which can be carried out appropriately depending upon the type of problem and the compatibility of the device.