When you buy a mobile device you have the feeling that it is the best of all and you can work out with that mobile phone for a long time. But as you start using the phone its function and speed start to slow down. You can make the use of the mobile phone not for much longer. But one thing that can help you know at an early stage regarding the slowing down of the device is through mobile testing.

There might be a possibility that some applications may not suit the device and may cause a problem. For this selenium testing is done. Selenium testing acknowledges different applications that are in the device of the user and helps in conducting the test of functionality. Also, it does not require to copy or learn any of the encoding and decoding languages. This test can be done on all the well-known browsers. The advantages of selenium testing are below. 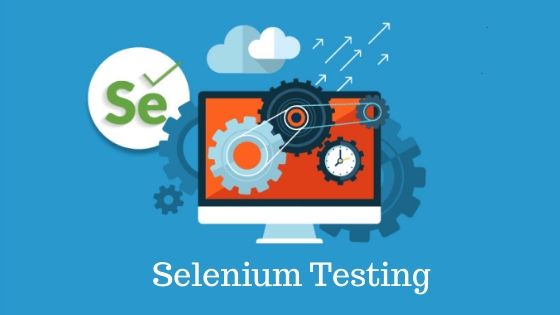 Selenium testing has led to the automation of the testing process which was earlier done manually. When the tasks involved in testing were done manually then even a small change in any of the elements involved a huge process that was needed to follow but there is no such headache in automating of the test.

The manual process involved giving task to human resources that were paid high but with the automation of the task there is no need to hire too many employees and this has helped in reducing the cost.

Every employee that was involved in the selenium testing and the testers has comparatively less workload as the automation performs the bulky work.

Since the testing is not done manually and is done by software, then it will automatically provide more accuracy.

Due to the fast occurring and completion of the test, more tests can be conducted in a day as compared to the coverage during manual testing.

By decreasing the number of tasks that needs to be performed by the employees the requirement of human resource has decreased a lot.

All the mobile-related applications test can also be done with the help of selenium testing. Also the test can be conducted in different languages and different portals/ platforms.

This testing is supported and can be conducted on any browser. Mostly the famous and save to use browsers have the feature to conduct the selenium test.

The upgrading of software that does the selenium testing takes place from time to time and all the bug fixes are made so that more accurate results can be made.

There are many choices for the user by which selenium testing can be done:

Among the above options given the web driver is the most used version for testing.

Pcloudy is one of the best application testing platforms for selenium testing. It is ultimately up to the users which testing application they have faith on but the inclusion of this test is necessary.