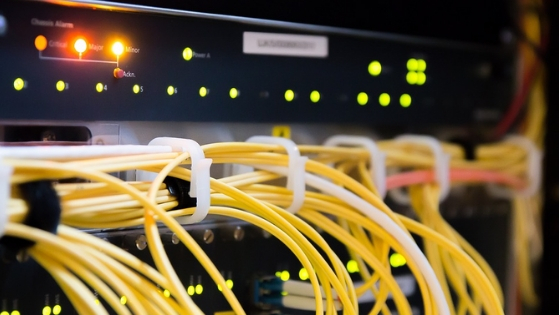 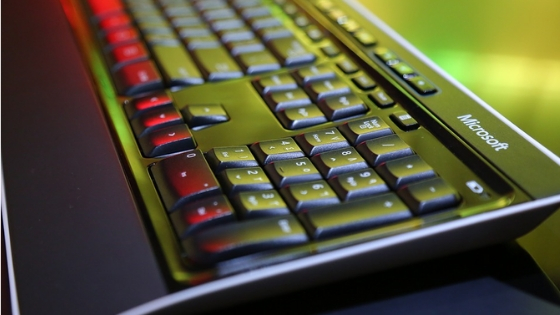 Because industrial computers are often used in locations without easily accessible power sources, some use a combination of batteries and solar power, batteries alone or Ethernet. They don’t require as much power as residential computers. Industrial computers have processors that use advanced technology to minimize power consumption so they can function efficiently without sacrificing performance. 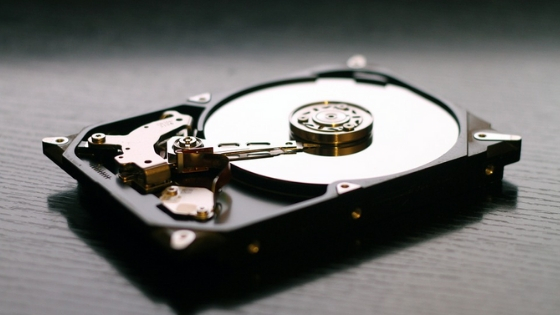