While Android is the uncontested winner of the market, it was a long journey to make. While it runs numerous devices around the world, including smartphones and other handheld devices, one always thinks, Android programming must not be that difficult to master. So is it or is it not? Well, it sure isn’t, not entirely. Neither was it easy back then when Android developers had to deal with multiple problems while designing the simplest of applications for Android. The problems included: 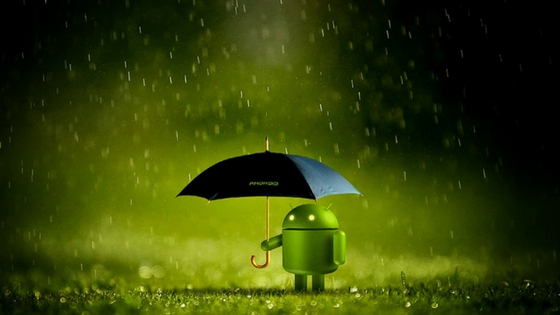 #1 Ineffective Integrated Development Environments (IDEs): AN IDE is an application which provides a broad list of facilities to programmers for software development. Back in the day, programmers had an official IDE for programming in Android, named Eclipse. Simply put, Eclipse was buggy, ineffective and slow when used in complex projects.

#2 Fragmentation of the Operating System: The Android system was totally revamped with the release of its 4.0 version, the Ice Cream Sandwich. During that time, almost 15 percent of the Android devices were running version 2.3.7, the Gingerbread. The overhaul resulted in much more work for developers and programmers as they had to carefully optimize and program their applications in such a way that they worked well with previous versions of Android as well. This extra work came with elongated development times and tons of bugs and application crashes.

#3 Time-consuming Emulators: Android Emulators are used in testing the same application on different OS versions of Android and different screen dimensions. The default Android emulator was more of a bane than a boon as it took an extensive amount of time to load an application for testing.

#4 Uneventful User Interface: Back in the day, creating an application full of life and colours was just a distant dream for programmers. Android boasted of many but static applications which had negligible visual appeal. Any attempts at making an application with the polish, the old Gingerbread OS put on breaks on them as soon as possible.

But in 2014, Android played their cards right and changed everything. Android got smart wearables into the mix, added new software support for creators and a new Operating System, the Android 5.0 Lollipop. Smart watches, software such as Android Studio and a brand new OS was a collective effort of Google, developers and device manufacturers. Once the chaos cooled down and everybody came to terms with the revamp, a question raised in the minds of the people. ‘With a stable Operating System and billions of applications and users, how the Android ecosystem can be simplified further? Then came open access and open source principles, which have shown their true potential in a short span of time. Allowing anyone to make a change, Android gave a key to its system to anyone who wished to program. Some of the alterations that changed the landscape of Android are given below:

#1 Android Studio: Android Studio became the default IDE with its version 1.0 and programmers finally received a stable IDE for their applications. The Android Studio became quite a hit with the programmers due to its large pool of features, clearly winning over the default Eclipse ADT plugin. An essential feature of Android lies in it’s Java abilities. If you have necessary java knowledge, you can smoothen your way with Android studio or else use it’s pre-made templates for the applications. This gives an essential relevance to learn java and go beyond your normal android app development skills on Android Studio. 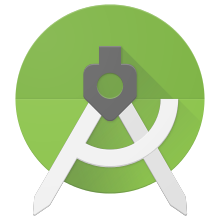 #2 GRADLE: Replacing Apache Ant, Grade became the primary build system for Android OS applications. A project automation tool, Gradle has gained a huge amount of developer fans due to the fact that it can help them automate almost everything. This includes dividing the application into different flavours, increasing the build numbers, signing the appropriate configuration and much more. These features have made it an administration tool which allows programmers to define and maintain their project settings. Apart from the features, Gradle can be extremely slow on big and complex projects, a problem which needs to be fixed.

#3 Lollipop Operating System: In the words of Google, Lollipop was the biggest improvement that the Android OS saw since it was established, and they were correct. Lollipop brought along a huge number of changes, which saw almost every aspect of Android going through some modifications and improvements. Four years and three full versions alter, Lollipop is still considered the biggest upgrade that ever was and will be. 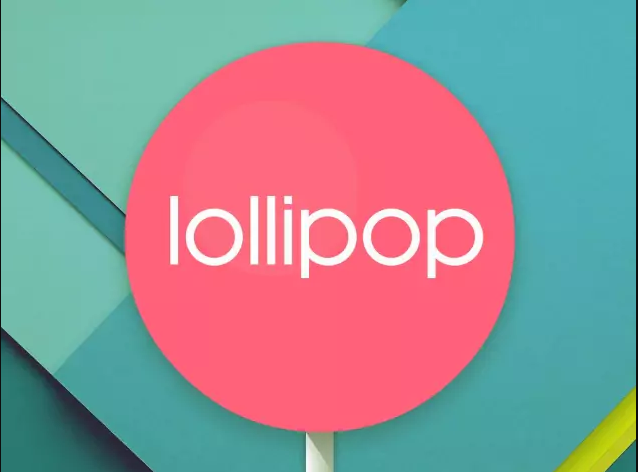 #4 The Android User Base: Gone are the days when only smartphones had Android, now is the time of smart homes. Right from phones, watches and other wearables to cars, home appliances and cameras are running through Android. Fully smart homes have devices such as temperature controller, video doorbell, smart lights and smart speakers, all running the power of Android.

Android has been through a number of ups and downs to be what it is today. Evolving from a simple operating system for phones to powering fully automated home devices, Android has seen it all. The journey that started with Android Apple Pie in August 2008 has reached Android Oreo, which was released in December 2018. The future updates are lined up, but at the pace that Android is going, all this just seems the beginning of a really long story.