Staying anonymous online can be safe at times when someone wants to comment on a post that is related to political and human rights topics. Since these topics arouse the curiosity levels in people, it is quite natural for you to follow a post and start commenting on it. When one starts passing comments or following the thread on the best anonymous blog sites, they would never be able to come out of the loop easily.

As long as the thread has people who can comment sensibly on it, everything would be quite meaningful but, once if someone loses their sanity and starts of commenting off balance, the whole thread loses its essence, making an anonymous blog to turn out into a dangerous platform.

Also, as teenagers, it is recommended to hide the identity online as much as possible. This is because of the issues that one can come across in their later stages. While staying anonymous online is a boon in one way, on the contrary, it has a lot of cons attached to it. Hence, it is important to understand both sides of the coin before we start hiding our identity. This article focuses largely on covering all those pros and cons that one has to know about maintaining online anonymity while writing an anonymous blog. 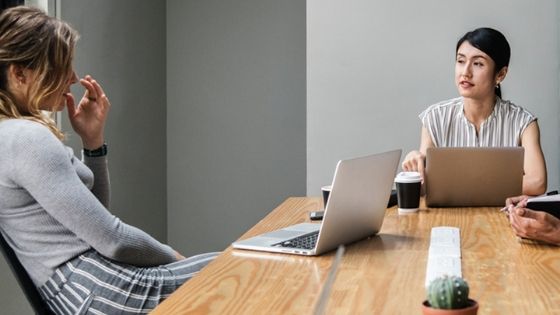 Pros: Defamation does not affect you 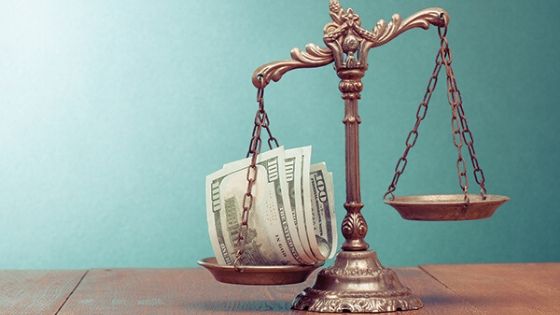 When you are hiding your anonymity, you would not have a fear of being defamed. When someone comments on your post when you aren’t anonymous, the probability of your ego and self-respect getting hurt would be higher. Also, facing certain people directly can be really difficult as they would be superior to you when it comes to a particular topic of discussion. They can easily put you down with strong and valid points. During such times, the anonymous facility can help you to save yourselves from all these unwanted things easily.

Cons: People can still get to know your identity

However, on the other hand, you must be aware that it is not that difficult to trace your identity either. Though you would be pulling yourselves off really well with the anonymous label, at times, your identity can be revealed, and this can cause more damage to you than the former. Hence, it is completely left to your discretion to choose to stay anonymous or come out and face the world with your identity.

Pros: Helps you to stay safe 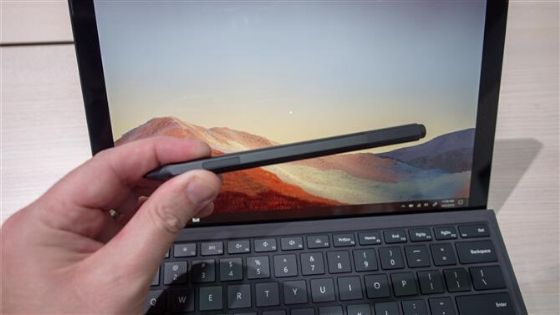 At times, some people would have gone through a lot of cyberbullying, and this could have affected them badly. Also, there are cases where people have developed depression and trauma due to harassment. Hiding your identity on the anonymous blog post can be the best idea to stay safe from the clutches of those who would try to harm your reputation.

Cons: Can turn against you easily

As we have already understood that tracing identities isn’t that difficult, the purpose of you staying anonymous can, at times, become futile. There are always loopholes within the technology, and if your identity gets tracked then, the entire issue can turn against you. This can lead to a lot of other consequences that would be beyond your imagination and control as well. Hence, this is one of the major disadvantages of staying anonymous on the free anonymous blog sites.

Pros: Can participate in sensitive issues

It becomes very difficult to handle and participates in some of the sensitive issues with your identity. Hence, being anonymous can actually help you to participate in such things easily. While you enjoy your freedom of speech, you can still choose to stay unknown to the entire world.

Cons: May not be trusted 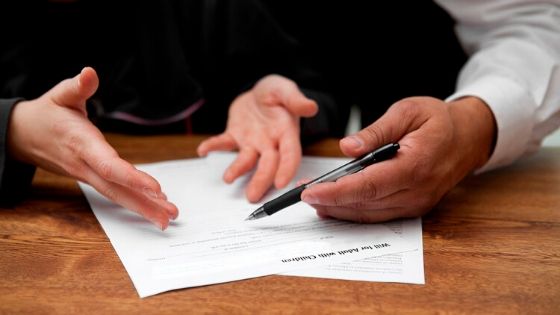 Though you would be providing legitimate information on a successful anonymous blog, there are a lot of chances of your comment or post getting dismissed by the others as something that is not valuable? Hence, the time and effort that you have put in to find out the information would all go in vain.

Well, these are some of the pros and cons that we have listed for our users to understand about being anonymous. While most of the time, we may feel protected with the anonymous tag, at times, it becomes important to come and face the world with courage. When you are anonymous, you would feel empowered and helpless at the same time.