The 00’s was an amazing time to be a young person, with the internet just beginning to boom. I have very fond memories of plugging in my computer to the wall and asking everyone to stay off the phone for 45 minutes while I went onto the internet and played games and chatted to my friends. It was a time when web companies were genuinely innovative and social networks didn’t really exist meaning you spent more time exploring than just going on the same five websites over and over again.

There are now many things which were staples of the 00’s online experience which are either closed down or not used anywhere near as much. Games, messaging boards, chat rooms, websites and videos have become either unavailable or empty. There has been a real call for nostalgia in the technology world recently. With Nintendo releasing mini versions of their old games consoles and the Nokia 3310 coming back it is easy to feel we are in a technological circle rather than a straight line of progress. As part of this mini renaissance for classic technology I thought it would be fun to examine three great online platforms that are either now dead or criminally underused. 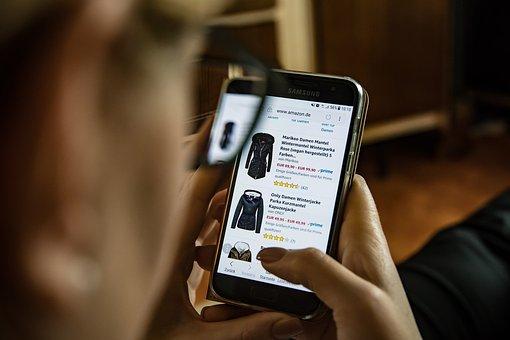 The first thing you would do when you bought a new webcam was to set it up and check out Omegle. Omegle is still going but has been hampered by a bizarre blocking system which seems to throw users out at random. Nowadays, technology tools like VPNs can enable you to bypass that block and get unbanned from Omegle. This technology can get you back online and having fun again. You never knew what you would get when you logged onto omegle and got randomly matched to someone else you could chat to and even see. We should use its amazingly fun concept more and dust off our old webcams.

Sadly this has gone the way of the Dodo and is no longer the premier messaging service. While applications like WhatsApp and telegram do a great job of connecting us and allowing us to send messages to each other, they just aren’t the same as MSN. They do not give you the same rush as signing in as soon as you are back from school and checking if your crush was online. They don’t have the ability to quickly sign in and out to attract attention, or the opportunity to nudge other people to force them into talking to you. There is something very iconic about MSN and the internet has been a less fun place since microsoft decided to drop it. Hopefully it is back sooner rather than later.

Habbo Hotel is another part of 00’s childhoods that is still chugging along. Like Omegle however the sheen has dropped off it a little bit however it is still an incredibly fun game to waste time on. You can still create your own character and wonder round chatting to other people. It is not like it is a ghost town either with over 273 million registered users. If you want some nostalgia look no further.