DRM is nothing but Digital Rights Management. When you purchase something from iTunes, it has a lot of DRM encryptions within, which will restrict you from sharing the content with others, or even viewing the content in another device. You would have no control over the purchased content when it is encoded with DRM. Whatever you purchase from iTunes generally has DRM. DRM software deal with bypassing or removing these DRM encryptions so that you can enjoy the movie/video/ audio book file that you’ve purchased in any device and in different formats later on. TunesKit is one such amazing DRM removal software that will help you remove DRM from iTunes movies. 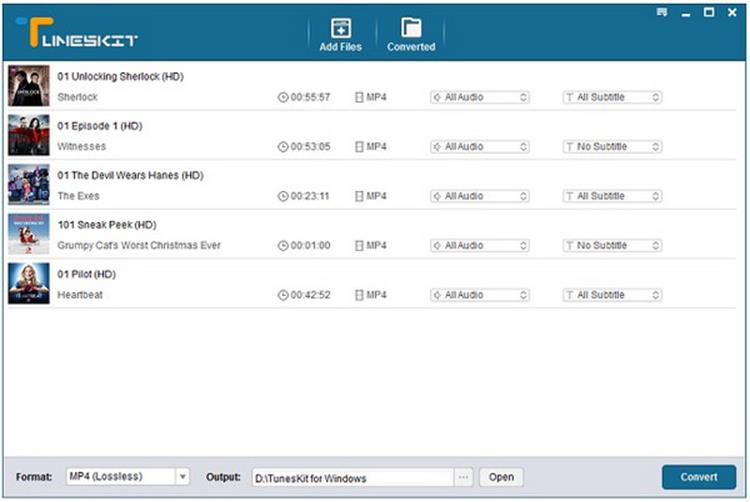 TunesKit iTunes Media Converter is available for both Mac and Windows. 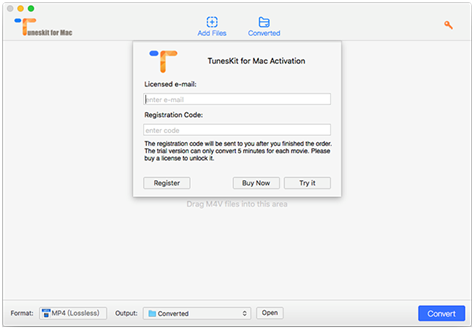 This software helps you remove DRM present in the iTunes content you purchased and convert those iTunes M4V files and purchases to DRM-free files which could be any of the following formats: MP4, MOV, M4V, MPG, AVI, FLV, MP3 etc. The subtitles are also preserved in the resultant file, along with 5.1 audio tracks.

Guide on how to remove DRM from iTunes movies losslessly with TunesKit:

Note: Before conversion, you can adjust both the output format and the path by clicking on the format and output option. 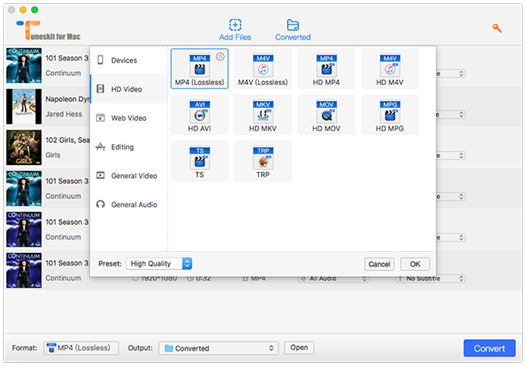 Note: The same procedure is followed even for Windows. 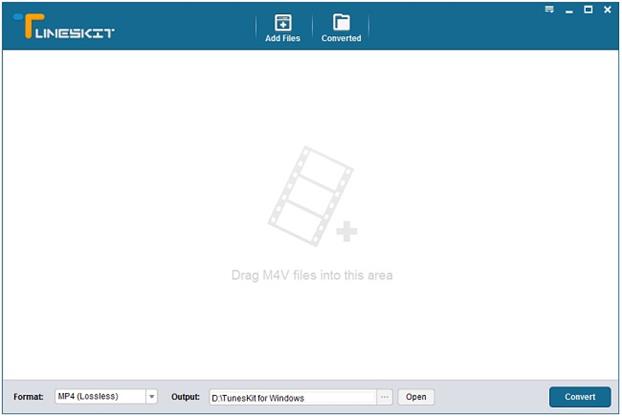 Similar to the Mac version, even the Windows version helps you in iTunes DRM removal. It helps remove DRM from iTunes movies and videos and convert them to common MP4 format, retaining all the original subtitles and audio tracks.

Both the Windows and Mac versions of TunesKit iTunes DRM Media converter have a free trial. You can check out the various features as mentioned above during the free trial period.