Spectroscopy is simply the study of interaction that occurs between electromagnetic radiation and matter as the wavelength or frequency of the radiation function. Spectroscopic studies are made in a way so that radiant energy can interact with specific types of matter. The types of spectroscopy can be differentiated by the nature of the interaction between the energy and the material. The interactions of energy and material include: 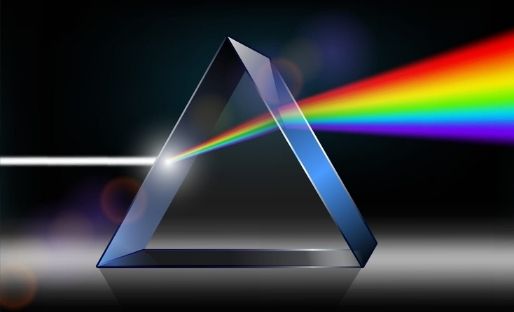 Type materials that interact with energy in spectroscopy

Atoms are the basic materials in the interaction between energy and matter. The first application to be deployed is atomic spectroscopy. The atomic absorption spectroscopy and atomic emission spectroscopy comprised visible and ultraviolet light. The absorptions and emissions are usually known as atomic spectral lines. They are a result of the transition of electronic electrons of the outer shell as they rise and fall from one electron orbit to another. The line of atomic absorption is seen in the solar spectrum and is known as Fraunhofer lines after their discoverer.

Another type of material that reacts with energy in spectroscopy is the molecules. When atoms combine into molecules leads to the creation of unique energetic states type causing unique transition spectra between these states. You can obtain molecular spectroscopy due to electron spin states, molecular vibration, molecular rotations, and electronic states. Vibrations are atomic nuclei relative motion. They are measured by both infrared and Raman spectroscopy. Electronic excitations are analyzed using visible and ultraviolet spectroscopy and also fluorescence spectroscopy.

This material is formed when there is a combination of atoms or molecules into crystals or other extended forms that leads to the creation of other energetic states. These states are several, they, therefore, have a high density of states. The high density usually makes the spectra weaker and less distinct. For example, the radiation of a black body is a result of atomic and molecular thermal motions within a material. Although pure crystals can possess distinct spectral transitions, and the crystal arrangement also has an impact on the observed molecular spectra.

Nuclei also contain distinct states of energy that are widely separated leading to gamma-ray spectra. A state of distinct nuclear spin can have its energy be separated by a magnetic field, and this permits nuclear magnetic resonance spectroscopy.