Ride sharing is a method that helps millions of travelers to get a safe and comfortable journey towards their travel. With the grown up technology, Uber also introduce many new trends like self-driving cars, introducing data to another service to facilitate the users who use this service. 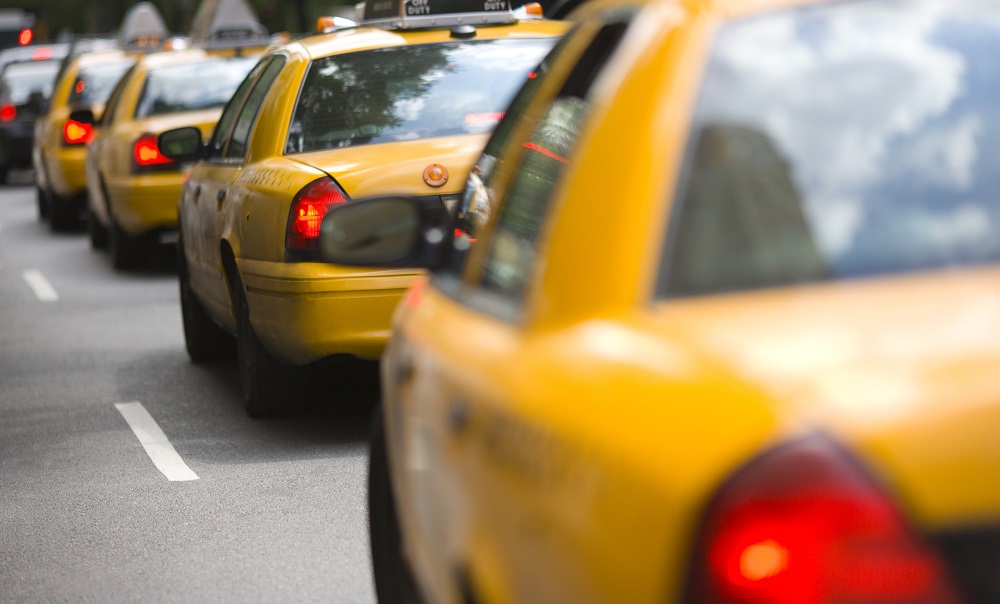 For such persons, the organization takes some more steps to reduce the traffic congestion in the city by introducing car-pooling method.Sharing the car with more than one user during their travel does this process. Uber introduce such kind of service in order to handle the number of users who use this technique. By using this service we can reduce the transportation cost, fuel cost and pressure of driving.

The ride-hailing services such as Lyft and Uber announced that it could reduce the number of vehicles on the road by 75 percent out of a total number of vehicles running on the roads. This means that the ride-hailing service becomes increasingly popular where they could help make the Bay Area’s to reduce traffic congestion. But for Silicon Valley to see relief more drivers must be willing to share their ride with the strangers.

Carpooling application has many useful features like it helps us in reducing traffic, reduction in fuel rates, pollution control, reducing stress, which makes the traveling easier.

One of the biggest problems for the people who use vehicle is the continuous rise in petrol prices. It’s just an extreme pressure for the people who use vehicles. Every time when we hear that the petrol price is going high we wish to have a large barrel, in which you could stock up with petrol. But that is not possible and we end up emptying our pockets out of these issues.

Imagine, if someone shares your amount of fuel spent then it will be much easier for you to handle this situation. Ride sharing method is an exact way that helps you to share your fuel cost among the travelers. This decision gives exact peace of mind and also proves to be a lightweight in your pocket.

One of the major problems in the cities where everyone undergoes is the traffic problem. Many people get late to the office due to traffic and everyone is fighting to reach their office on time where the usual lives of the people get affected due to this issue. They do not care about the other peoples on the road, and their only goal is to reach their destination within the required time.

Reduce the Rate of Pollution Due To Reduced Carbon Footprint

As the technology is growing wider, it has many advantages that than disadvantages. These drawbacks cause many problems in human life i.e.: pollution causes ill effects in human life. This is due to increased use of vehicles in our daily life. Owing to it, there are less number of trees in city sides and more of carbon in our surroundings.

This pollution has many ill effects, which may even cause the death of the individual. The car emits a specific amount of Carbon dioxide into the air i.e. they are leaving their carbon footprint in all over the city. If the method of car-poolingis introduced we can reduce less number of cars in the city, thereby it reduces pollution in the city.

Driving gets complicated in some situation, like if you get stuck in a car for hours without moving for a while. It will become a headache for those who are driving. Instead, if you have a friend riding along with you then that the traffic jam is not an issue. The conversation becomes a great pastime and music seems much livelier.

In another way, if you are not interested in such conversation you can just read a newspaper, book, else you can prepare for meeting r check through your emails, and much more. This method gives you an opportunity to start your work early in a day, meet new people, make new friends or someone to communicate with when you are sitting in a car, etc.

Mental Pressure Can Be Reduced

If we want to lead a better lifestyle we should earn. But when we waste that life without enjoying by spending most of our time on working hours either at traveling or working, you’ll get irritated with that work as stress is just unavoidable. Life is more than our work where we need to reduce our stress, either in home or office.

I’m sure that reducing our day-to-day stress is possible when we enjoy our traveling time. Life is all about the balance of probability; if you have someone during your traveling, then it would be much easier for you to reduce all your stress related issues. If all the condition gets fulfilled, then the road seems to be bigger, a drive would seem to be smoother and the travel time will just disappear within a while.

The concept of car-pooling technique has been there for more than ten years. But, the advantage of Uber started to spread only by the last two years. The services like Uber and Lyft have influenced Smartphone data in such a way that it has made ride sharing a cheap and a convenient option for the travelers. There was a report from Lyft that in the San Francisco majority of the people use services like Uber. Anyhow, the existing services are limited for various reasons due to their complexity.

In addition to this, the new system allows the request to be rematches to different vehicles. It can also examine a range of different type of vehicles to determine when the service will get a greater benefit. The approach was started first by making a graph of all the requests and all the vehicles. After that, it creates a second graph of all the possible trip combinations and uses a method like Linear Integration Programming to calculate the best assignment of vehicles to trips. After the cars are assigned, the algorithm can then rebalance the remaining vehicles by selling them to highly demanding areas.

The most important challenge is to develop a real-time solution that considers thousands of vehicles and requests at once. Using this method since it enables us to understand and abstract the road network at a very fine level can do it. This means that the more time it runs, the better it gets. Ride-sharing service has numerous potential for positive societal impact on traffic, energy consumption, and pollution. It is important to note that we as the researchers do everything we can to examine the ways to make these transportation systems as efficient and reliable as possible.

Anand Rajendran is CEO and Co-Founder of Dectar apps, best PHP scripts development company located in India. Dectar is a part of Casperon Technologies a leading social and mobile development company which is Developing Taxi Dispatch Software. I’m a Tech geek, Digital marketing expert, Entrepreneur, and Atheist who loves to write everything about PHP Scripts and mobile application development. Cabily Script is a clone of Uber, which developed by the tech gigs of his company.