Information security, alias Data security is a broader term compared to cybersecurity, the main concern of IS is to secure the data in any format. It mainly focuses on the confidentiality, availability, and integrity of the data. Generally, the businesses of the major companies resides on their servers, computers, PCs or on the Internet. Earlier, all the information was saved in the form of files, notes, papers etc. In fact, still some confidential document is still saved in that format.

While, Cybersecurity is only about securing the data, which is in electronic form. The main agenda of cybersecurity is to identify the critical data, its location and the technology to prevent them from any type of hacking. 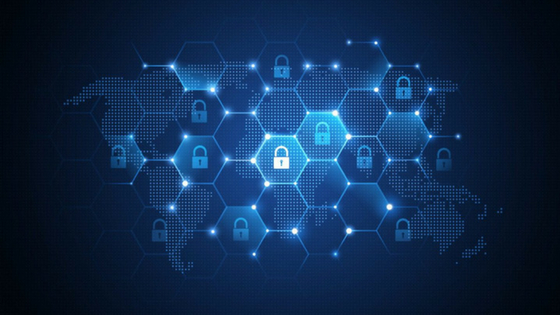 The role of an insider in a company is increasing day by day irrespective of the company’s size. According to the CSII (cybersecurity intelligence index) in the year 2016, around 60% of the breaches happen because of insiders. From the data breaches, it can be concluded that around 3/4th of the breach occurs due to bitterness while 1/4th is unintended.

However, the use of technology completely depends on the size and worth of the company for trade and segments. All the data which is shared with people have the capacity to turn the insider into a menace. To deal with breach it is important to identify the primary categories to protect from the insider’s threat and to ensure the security of the company.

Luckily, we have AI and the advanced analytical technologies which can identify the root cause of the threat and capable enough to recognise the threat easily. Even though the progressions and advancement have increased our belief but still it’s our duty to be conscious, and to give emphasis on security to acquire the best possible protection.

So, focus on the accurate leadership such that the hackers do not get even a small chance to break your dreams. Identify the most important, expensive and informative system and then protect it with the strongest defense. It is very vital to monitor it on regular basis. CISSP Course is an information system security professional certified course which can train you on different aspects of security such as foundation, design, architecture and many more. So start learning and get yourself certified to protect your organisation.