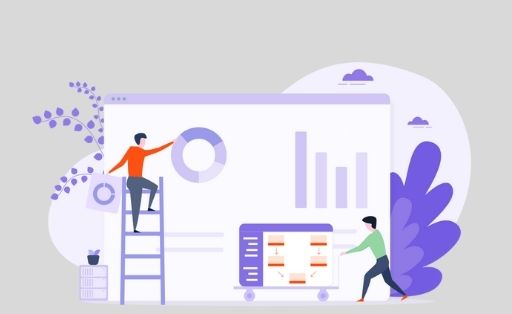 The early days of data integration were focused on point-to-point integration, where data was manually copied from one system to another. This was a tedious and time-consuming process, and it was challenging to keep the data in sync between the systems.

In the late 1990s, the first data integration tools began to emerge. These tools automated copying data from different systems, making it easier and faster to integrate the data pipeline. However, the early data integration tools were limited in their capabilities. For example, they could only copy data from one system to another and could not handle complex data transformations or large-scale data warehouse needs.

In the early 2000s, the first ETL (extract, transform, load) tools emerged. These tools provided more sophisticated capabilities, including handling complex data transformations. The early ETL tools were expensive and difficult to use, but they quickly became the standard for application integration. The late 2000s saw the emergence of cloud-based data integration tools. These tools provided a more affordable and easier-to-use alternative to the traditional ETL tools. 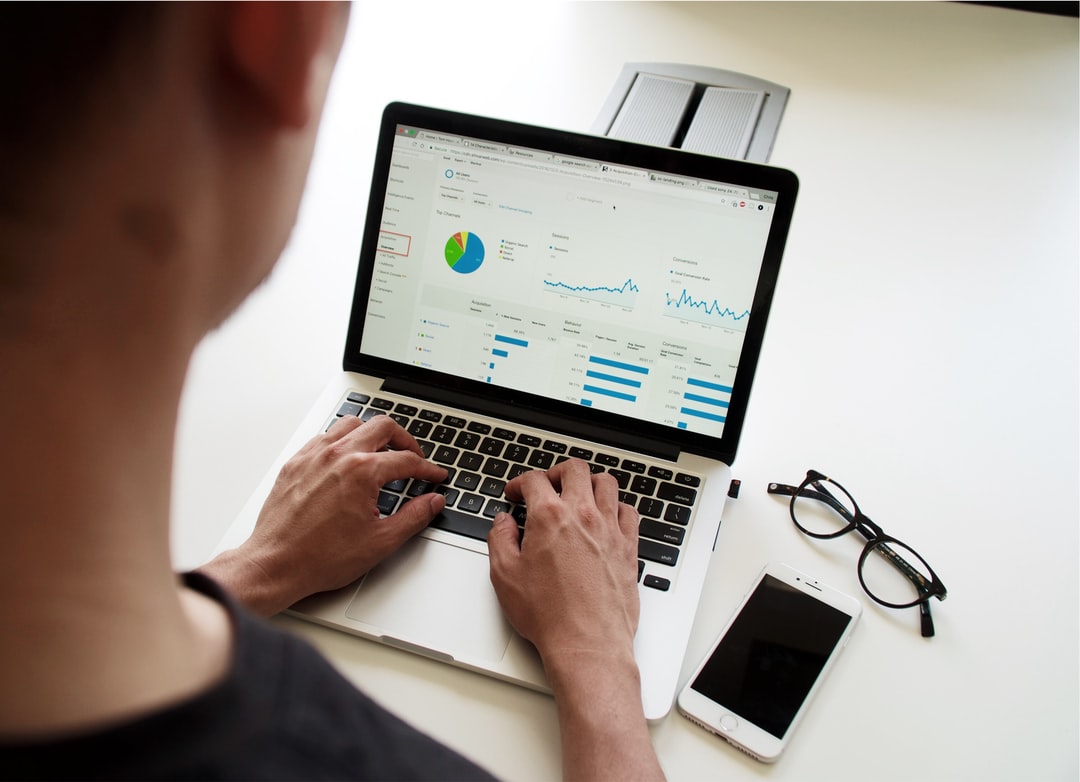 Data integration has come a long way over the years. Initially, companies integrated data into a very manual process. This involved extracting data from different sources, consolidating it into a single format, and then loading it into a database.

In recent years, data lakes and data hubs have become popular. A data lake is a repository for storing all of your organization’s data in its original format. This can include both structured and unstructured data. A data hub is a centralized repository for data from multiple sources. You can use it to consolidate data from different data lakes or data warehouses.

Both data lakes and data hubs make modern data integration much easier and faster. They allow you to consolidate data from multiple sources into a single format. This makes it easier to analyze and report on the data.

As companies have become more reliant on data, the need for efficient data integration project types has grown. Companies relied on centralized data architectures in the early days of data integration. This approach required all data to be funneled through a single system, which could be difficult and expensive to scale.

With the rise of big data and the internet of things, businesses began to move to decentralized data architectures. This approach allows enterprises to store data in multiple locations, making it easier to scale and manage. Decentralized data architectures also make it easier to process data in real-time, essential for businesses that rely on big data. With an appropriate data integration project, you can empower your business.