This happened to my sister. Her relationship with her then-husband started off in the wrong foot.Survival horror is a subgenre of action-adventure and horror video games – it ranges from the classic puzzle-solving and scavenging, to cat and mouse chase like the popular Dead by Daylight franchise. Even to those games leaning more on action with shooting games that are usually set on apocalyptic or post-apocalyptic world; but at the very core of it, there is only one goal–to survive.

Decades after the term “survival horror” was coined by Capcom with its release of the first Resident Evil game in 1996, the genre is still very much alive today and we can expect it to continue to thrive. For survival horror fans, there is nothing more thrilling than the achievement of beating these kinds of game and, well, surviving.

In this article, we listed five survival horror games that you ought to try next (if you haven’t yet!) if you’re looking for that next hair-raising experience that this genre is known for–who knows, maybe one of these titles can be your next favorite horror game. Let’s get on with it! 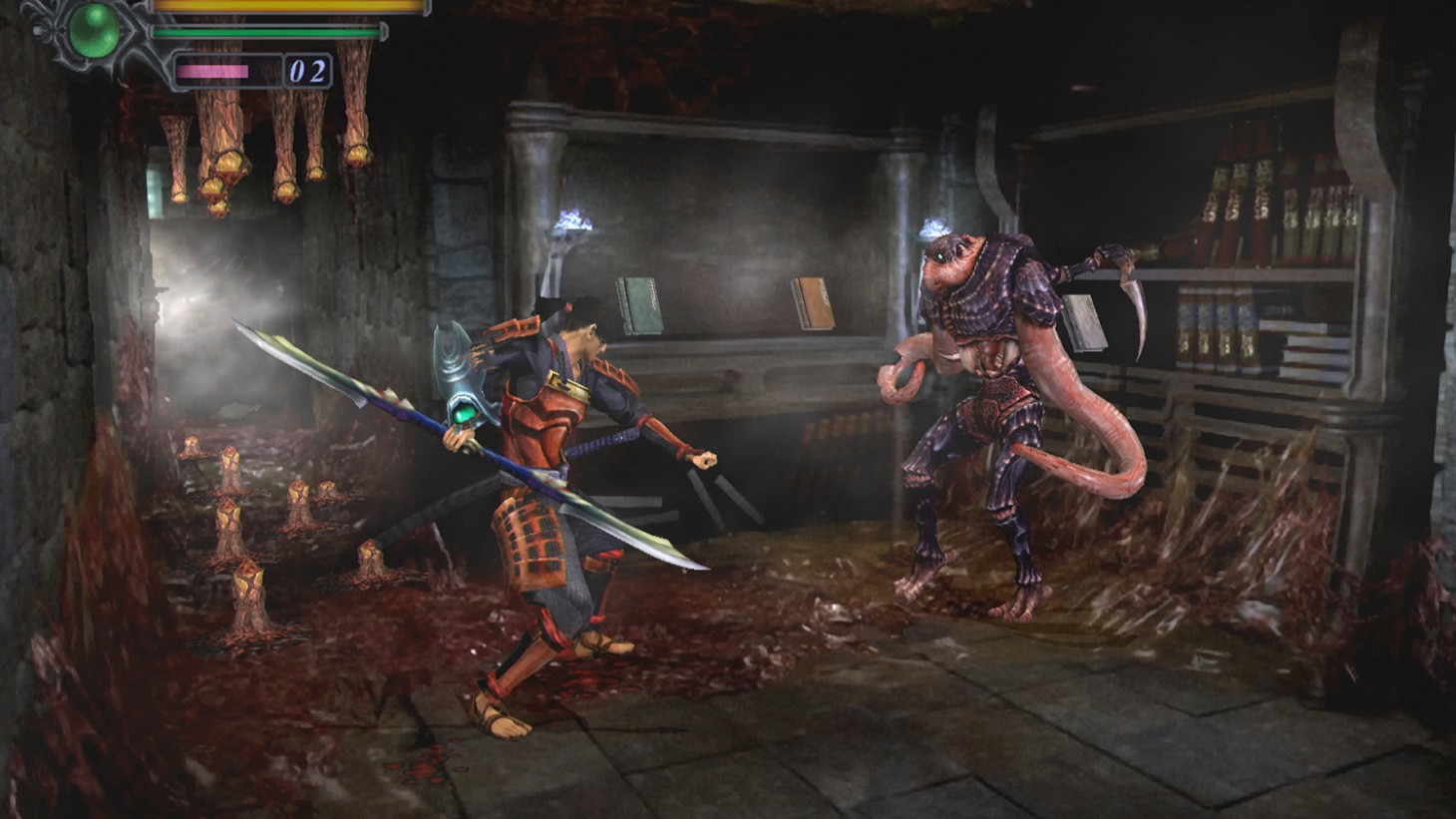 If you are a fan of both the Resident Evil and Silent Hill series (who isn’t?), then you have to pick up Tormented Souls. Players play the role of Caroline Walker, who is investigating the disappearance of twin girls at an abandoned mansion. True to the classic survival horror genre, it puts players into a virtual, relentless nightmare as they solve puzzles while trying to survive against sinister enemies. It most definitely is not for the weak of heart, as the game consists of explicit violence and gore.

Mundaun, with its hand-pencilled horror-tale, gives players a sinister adventure on a quest to reach the top of the Alps to try to resolve the mysteries surrounding the death of the protagonist’s grandfather. Players must explore various areas where they will uncover secrets, scavenge for inventories, solve puzzles, and battle against hostile creatures.

Labyrinthine is a horror game centered around cooperation: players are trapped into an abandoned hedge maze and have to work together to unravel its mystery and survive. The game will force the players to be isolated from each other as they solve puzzles, and battle horrific entities that lie within the maze – all on their own, until they reunite with other players in the game. While the puzzles aren’t overly complicated, the game is sure to give you a good experience with its jump scares and intense chases.

If you are looking to try a game similar to Dead by Daylight, Last Year will not disappoint. Its story revolves around classmates in their last year of high school transported to a nightmarish copy of their hometown after performing an occult game of cards (this will sound familiar to those who played the Corpse Party series). Players will play as one of the classmates in this 5v1 game, and they have to work together to survive against the evil lurking in the shadows, and escape back to their real world.

Nothing is scarier than playing first-person in a survival horror game, which is what Maid of Sker offers. The game is inspired by the haunting Welsh tale of Elisabeth Williams, a story of a family empire revolving around torture, slavery, and other sorts of disturbing events that conjures evil to haunt a remote hotel. Armed only with a defensive sound device, players must utilize stealth tactics to avoid death and survive a cult of sound-based AI enemies.

Survival horror genre is here to stay! Zombies and shooting games combined are sure-fire to get an adrenaline rush. There is no doubt for fans of this genre to have more exciting games developed for them–especially as technologies continue to evolve, which will give an even richer and immersive experience only this genre can offer. We hope you enjoy your next adventure!